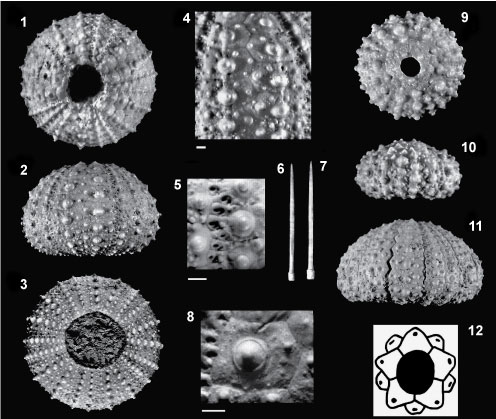 Sea urchins (echinoids) are the spiny, globular, ocean-floor dwelling invertebrates that are closely related to sand dollars. Urchins can live in a variety of ocean environments, including shallow seas as well as in deep-sea bottoms. The Cenozoic fossil record of sea urchins in this deep-water zone of the Mediterranean are scarcely known, making the evolution of the Miocene to Recent Mediterranean deep-water echinoids poorly understood.

Recently PE authors Enrico Borghi, Vittorio Garilli, and Sergio Bonomo studied sea urchins from the Mediterranean deposits that formed in the deep-sea environments that dated back to ~1-3 million years ago during the late Cenozoic. Localities in Italy gave the authors a rare opportunity to study well-preserved sea urchin specimens, which provided further evidence of the nature of the deep-Mediterranean fauna that was established after the late Miocene salinity crisis.

The researchers found that three of the sea urchin species they studies were well adapted to the paleoenvironment of the cold and deep Mediterranean waters, which were more populated than the deep-sea today. Interestingly, the authors found close affinities between the studied species and sea urchins living in the deep waters of the Caribbean area.

“We found a surprising affinity between the Mediterranean fossil fauna we studied and the one living in the Western Atlantic (Caribbean area), so far away from the Mediterranean! Though similar relationships were previously recorded in Miocene irregular echinoid, this affinity is quite unexpected, as we knew that the Mediterranean benthic faunal assemblages were/are almost exclusively linked with those living in the close eastern Atlantic during the Cenozoic. Thus a different, original, biogeographic setting also existed in the deep environments during that time. 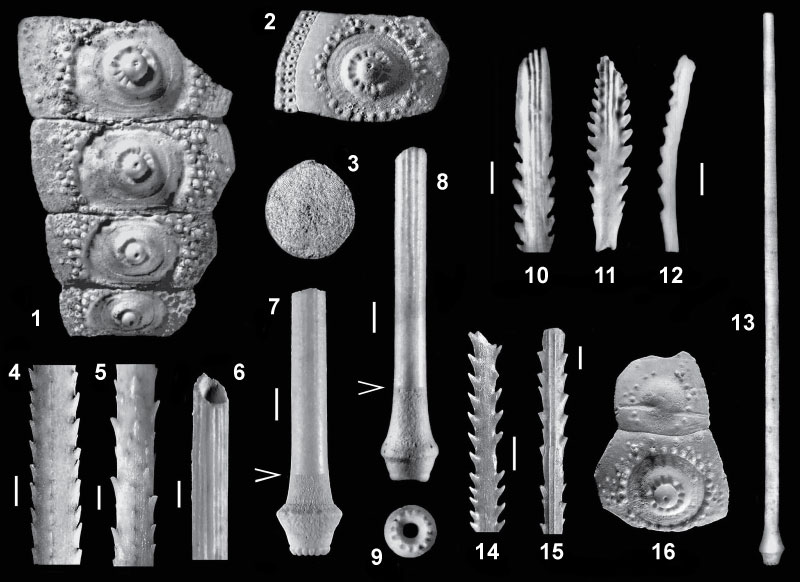 This research on these rare deep-water sea urchins of the Mediterranean is exciting on many levels. First, it provides a rare glimpse into the Plio-Pleistocene cold and deep marine environment. Second, it reveals insights into the biogeographical relations between the Mediterranean and the Western Atlantic. The authors hope that their study will encourage researches to study other organisms from these paleoenvironments in order to better understand these biogeographical relationships.

When asked about electronic publishing Garilli stated a few of the perks of publishing with an online, open-source journal:

Thanks to authors Enrico Borghi, Vittorio Garilli, and Sergio Bonomo for their contribution to the PE blog! Read their whole article HERE. 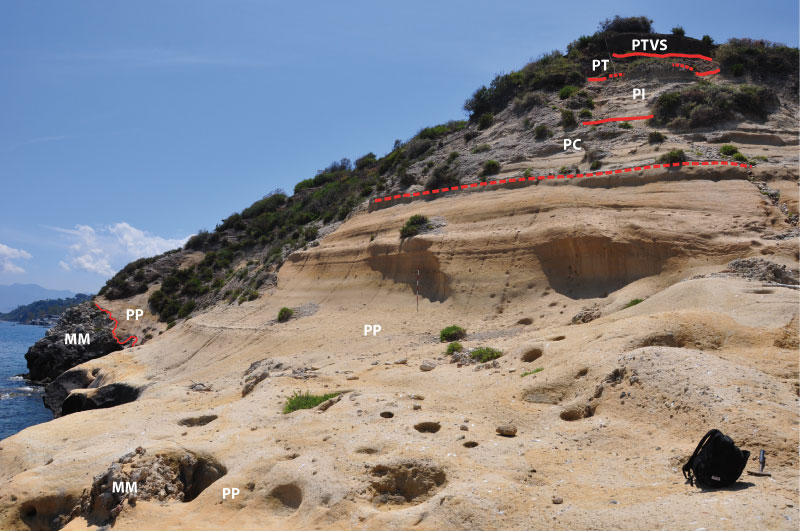