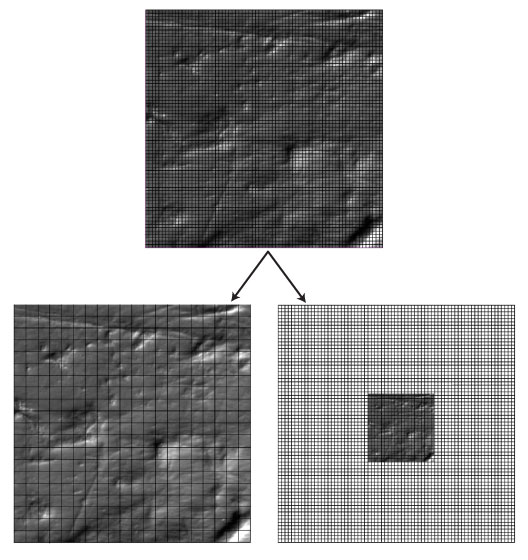 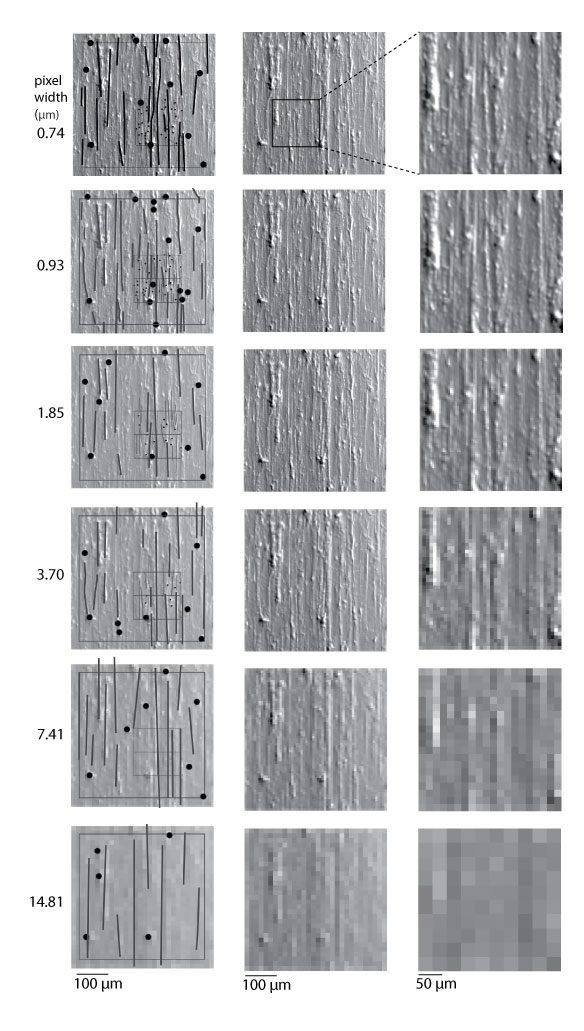 FIGURE 4. The microscope and camera used in this study, demonstrating calculations of optical magnification and digital resolution. 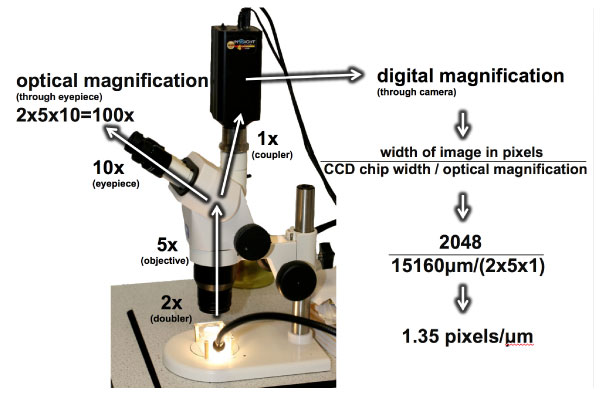 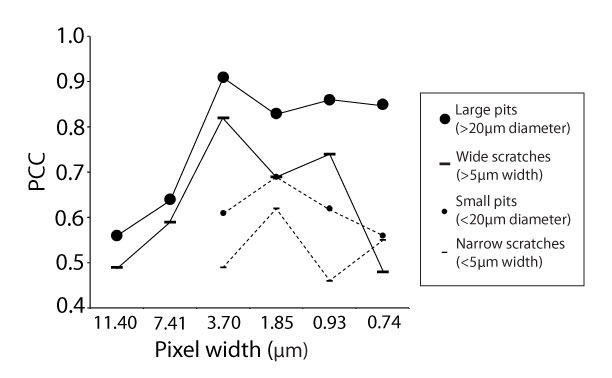 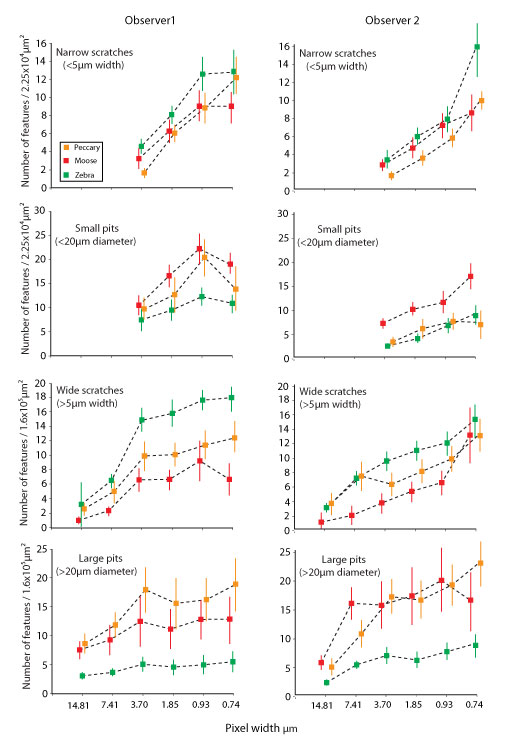 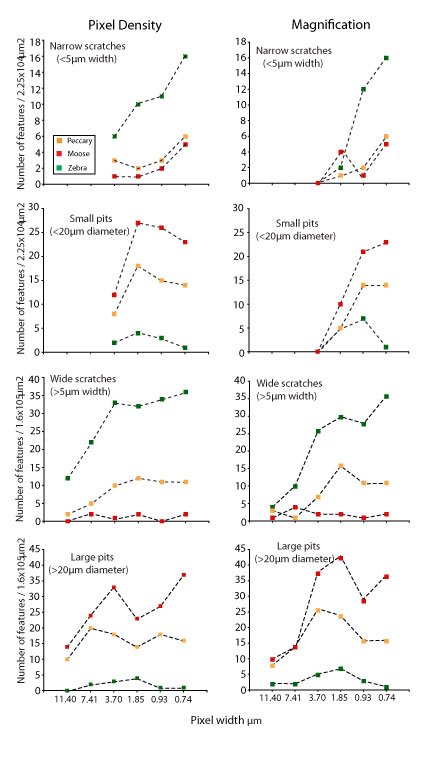