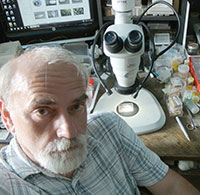 Published about 200 papers on biology and taxonomy of bats (including fossils), Late Cenozoic small mammals of Europe and comparative morphology of vertebrates 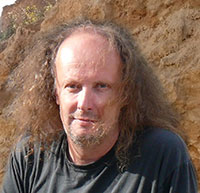 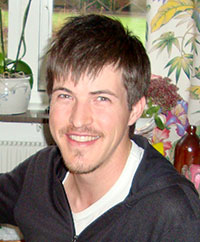 Krister Smith completed his Bachelor’s degree in geology at the University of California at Berkeley in 2000. He then moved to Yale University, where he received his PhD in 2006. He had post-docs at the University of Texas at Austin and the Senckenberg Research Institute in Frankfurt, Germany, where he is now head of the division palaeoherpetology. His active research projects are in Mesozoic and Cenozoic reptiles, taphonomy, and quantitative paleoecology. 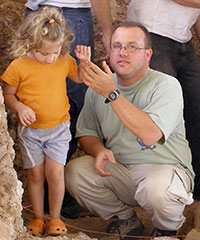 Ran Barkai is a professor of prehistoric archaeology at the Department of Archaeology and Near Eastern Cultures, Tel-Aviv University, Israel. He has been excavating the Middle Pleistocene site of Qesem Cave (in collaboration with Prof. Avi Gopher) for the last decade and has been involved in Palaeolithic and Neolithic research in the Levant. 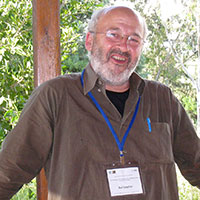 Prof. Avi Gopher, Dept. of Archaeology and Ancient Near Eastern Cultures of Tel Aviv University has excavated mainly Neolithic sites and studied their finds, mainly lithics. In recent years he is part of a research group concentrated on plant domestication in the Levant. In the last decade he co-directs the Qesem Cave project - a Middle Pleistocene, Lower Palaeolithic site in central Israel, not far from Tel Aviv.