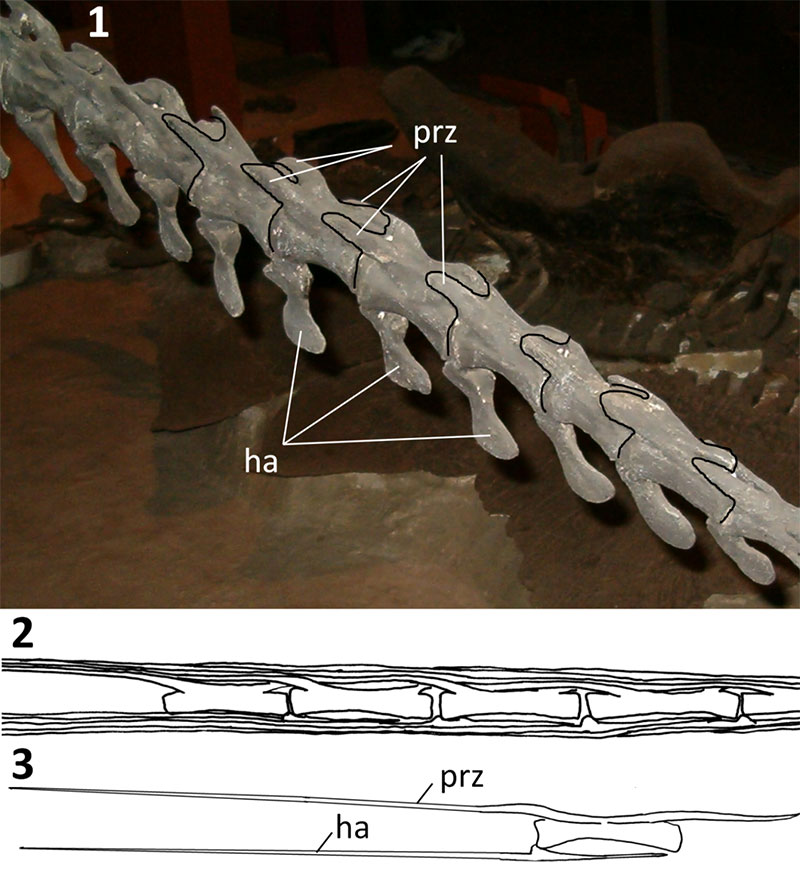 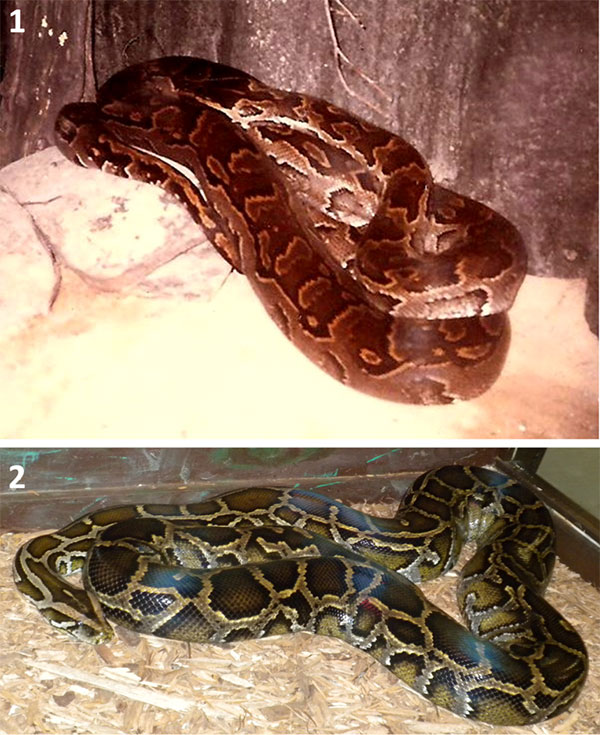 FIGURE 3. Snakes in Roman wall paintings, with the crests and wattles of roosters, from two houses in Pompeii (from Grant, 1979, unnumbered figures). 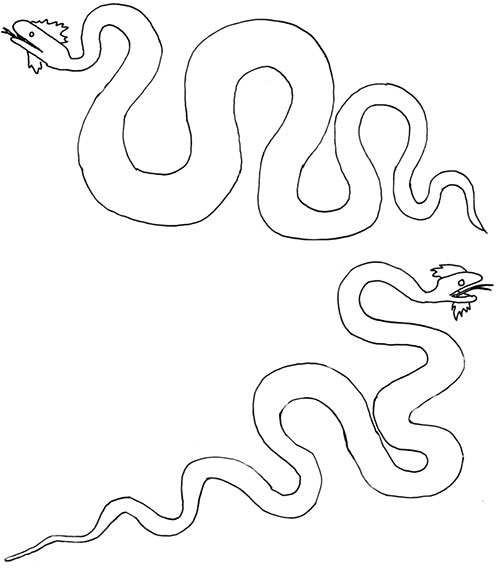 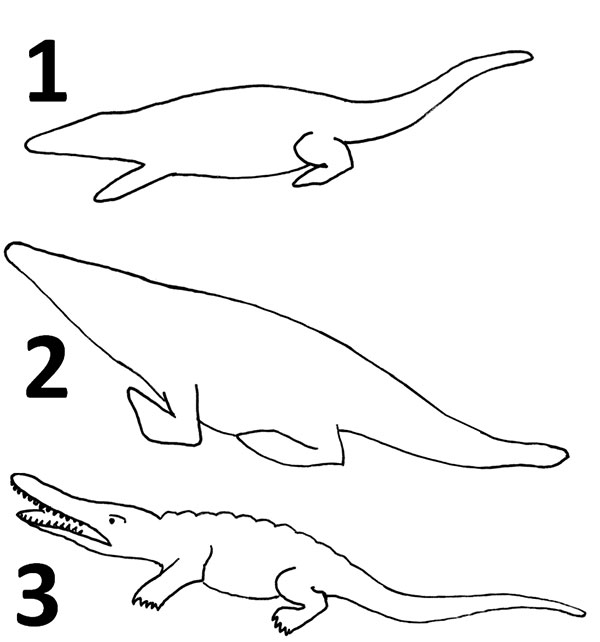 FIGURE 7. A long-tailed pterosaur, a short-tailed toothed pterosaur, and a short-tailed toothless pterosaur. These pictures show that pterosaurs of all three sorts do not have the form of a water snake, and that in all three the body plan is more birdlike than snakelike, even without wings. 7.1. Scaphognathus crassirostris, skeleton as preserved and illustrated by Goldfuss (1831). 7.2. Haopterus gracilis, reconstructed according to a complete skeleton. 7.3. Sinopterus dongi, reconstructed according to a complete skeleton. 7.4. The previous three pterosaurs, with wings removed, to show that they are not snakelike at all and therefore Herodotus' description of flying serpents as "having the form of the water snake" is inapplicable to pterosaurs; the bodily form of S. crassirostris is reconstructed according to the complete skeleton of a juvenile (Wellnhofer, 1991, unnumbered figure), with the proportions altered to match those of the adult of a closely related species: Rhamphorhynchus gemmingi. 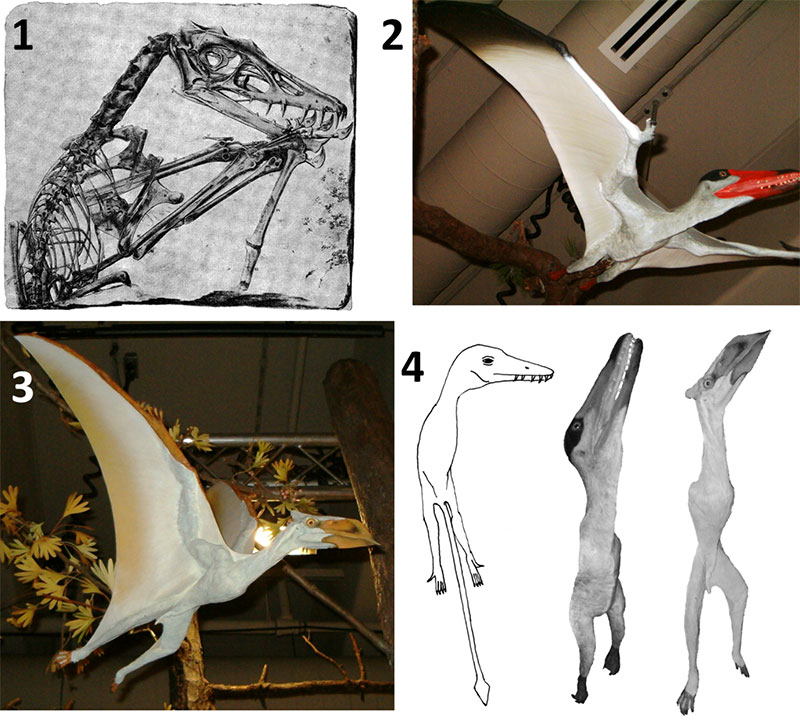 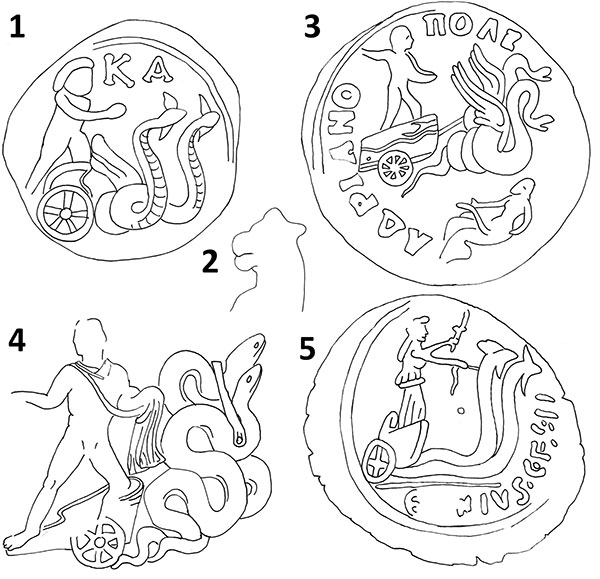 FIGURE 9. An alleged pair of Tanystropheus (actually a mythical sea monster called a cetus) in a second-century Roman mosaic in Lydney Park, England, compared with Tanystropheus and other examples of cete. Note that different artists portrayed the cetus with different, creative flourishes of anatomical interpretation, but the basic form of the cetus remains relatively uniform: a long-necked, long-eared, fluke-tailed marine creature with two fore-paws or fore-flippers and no hind appendages, often with a coiled tail and a tufted nose. 9.1. The Lydney Park creatures (Taylor, 1987, unnumbered figure). 9.2. the Triassic reptile Tanystropheus longobardicus. 9.3. Cetus in a fourth-century mosaic from Syria (Dunbabin, 1999, Figure 173). 9.4. Cetus in a fourth-century Roman mosaic (Poeschke, 2010, Figure 1). 9.5. Cetus on a third-century Roman sarcophagus (Jensen, 2004, Figure 29). 9.6. Cetus on a fourth- or fifth-century tray from Carthage (Lazaridou, 2011, Figure 14). 9.7. Cetus in a first-century Roman fresco (Woodford, 2004, figure 8.9). 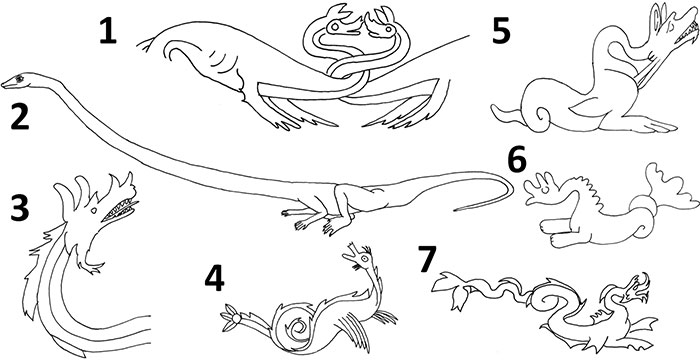