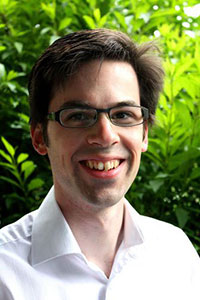 Daniel Germann received his Master's degree in computer science from the Swiss Federal Institute of Technology (ETH) in Zurich in 2007. His major was scientific computing, his minor artificial intelligence. Daniel Germann will shortly conclude his Ph.D. at the Artificial Intelligence Laboratory at the University of Zurich, which he started in 2008. 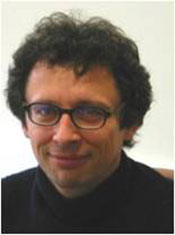