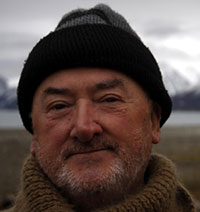 Jerzy Fedorowski received his Ph.D. from Jagiellonian University (Cracov, Poland) in 1963 and is currently Professor Emeritus of Adam Mickiewicz University, Poznan, Poland, working part time in the Institute of Geology of that University. His main speciality is the taxonomy, phylogeny and palaeogeography of Upper Paleozoic rugose coral faunas, with emphasis on those from the Carboniferous and Lower Permian from various areas of the world. Recently, he has been involved in studies of early Viséan to Serpukhovian faunas of the Cantabrian Mts. (Spain), latest Viséan and late Bashkirian faunas of eastern Poland, early Bashkirian faunas of the Donets Basin (Ukraine), and Bashkirian to Moscovian faunas of Alaska. 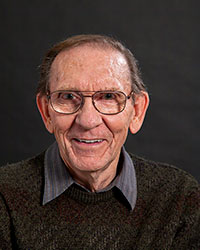 E. Wayne Bamber received his Ph.D. from Princeton University in 1961 and is currently a research paleontologist at the Geological Survey of Canada in Calgary, Alberta, Canada. His main speciality is the taxonomy and biostratigraphy of Upper Paleozoic rugose coral faunas, with emphasis on those from the Carboniferous and Lower Permian of western and arctic Canada. Recently, he has been involved in studies of late Mississippian and early Pennsylvanian faunas of the southern Canadian Rocky Mountains and the Sverdrup Basin. 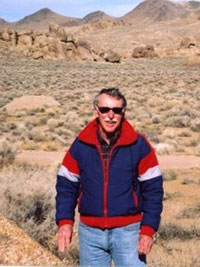 Calvin H. Stevens is an expert on some aspects of Permian paleontology, stratigraphy and tectonics who got his Ph.D. at USC in 1963, and is now a professor emeritus at San Jose State University. His primary interests are Late Paleozoic corals and fusulinids, the sedimentology of Paleozoic shelf-margin rocks in eastern California, and interpretation of the Paleozoic history of allochthonous terranes in western North America.