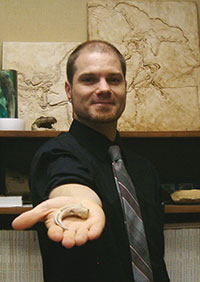 Phil Senter is a herpetologist and vertebrate paleontologist who teaches zoology and anatomy courses at Fayetteville State University (Fayetteville, North Carolina). He has published over 50 articles on dinosaur paleobiology, the natural history of African snakes, and the creation-evolution debate. 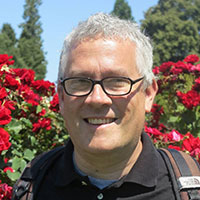 Darius Klein is an antiquarian and translator. He has translated numerous Renaissance European works from Latin into English. He is currently a Ph.D. candidate in the Department of Comparative Literature at Indiana University.