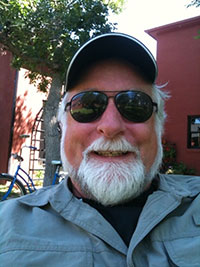 Steve May is currently a Research Associate at the University of Texas, Jackson School of Geosciences, Vertebrate Paleontology Lab. His research interests include Neogene mammals, paleogeography and geochronology. 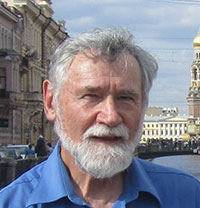 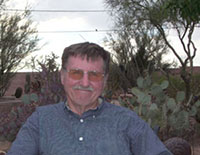 Everett Lindsay taught vertebrate paleontology and studied small mammals, especially rodents, as well as correlation of mammal faunas with the Geomagnetic Polarity Time Scale at the University of Arizona in Tucson for 29 years prior to his retirement in 1996. 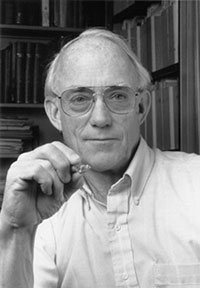 Michael Woodburne is Emeritus Professor of Geology at UC Riverside. Now retired to Flagstaff, AZ, Mike has worked on fossil mammals, and their stratigraphy and geochronology from Australia, the Mojave Desert of California, hipparions from both the New and Old Worlds, and found the first fossil mammals from Antarctica. 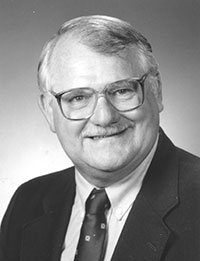 Neil Opdyke is Distinguished Professor Emeritus at the University of Florida. His research interests include paleomagnetism and its application to tectonics and magnetostratigraphy, as well as paleoclimatology and paleogeography of the Phanerozoic. 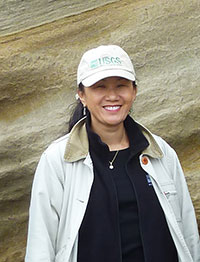 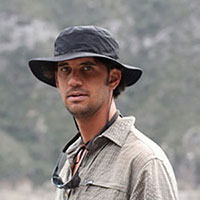 David Wahl is a Research Geographer with the U.S. Geological Survey. His research interests include paleoclimatology, paleoecology, reconstruction of paleoenvironments, palynology, geochemistry and tephrochronology. 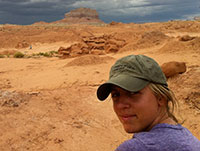 Holly Olson received her Bachelor’s degree in geology from San Francisco State University. She then went on to work at the U.S. Geological Survey in Menlo Park, CA for the Tephrochronolgy Project both in the laboratory and the electron microprobe. Her work primarily focused on chemical composition and correlation of tephra from across the Western U.S. for a wide variety of collaborative studies.