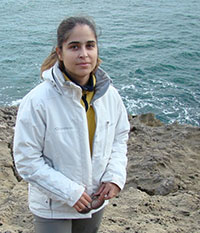 Sarita Camacho was born in 1974 in Luanda, Angola. She holds a degree in Marine Biology and Fisheries from Algarve University, Portugal. Her first steps in micropaleontology were in 1998 at Dalhousie University, Halifax, under the supervision of Prof. David Scott, who taught her about the foraminifera and thecamoebians of transitional environments. This experience led her to join the Centre for Marine and Environmental Research (CIMA), where she has participated in several multidisciplinary projects on paleoenvironmental reconstruction of estuarine systems along the Portuguese south coast. Currently, her main interest is in knowing more about the potential of estuarine foraminifera and thecamoebians as environmental stress indicators. 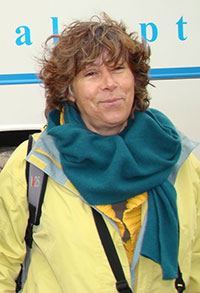 Delminda Moura is a lecturer in morphology and coastal morphodynamics for 1st and 2nd study cycles in the Algarve University. Currently she is a member of the commission of the 1st cycle on Marine Sciences. Her scientific activity, developed in the Centre for Marine and Environmental Research (CIMA), is on the evolution of coastal environments along the Quaternary with particular emphasis on estuaries and rocky shores. 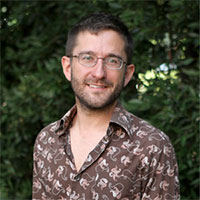 Simon Connor is a lecturer in palaeoecology and biogeography at Monash University. He has a PhD from the University of Melbourne and was a research fellow in environmental dynamics at the Centre for Marine and Environmental Research (CIMA), Portugal, from 2008-2012. Simon has research interests in the history of vegetation and human impacts on the environment in the Caucasus, Balkans, Iberia, Macaronesia and Australasia. 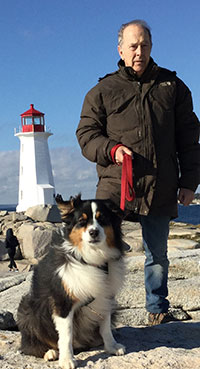 David B. Scott was born in 1947 in California. He has been Professor of Earth Sciences, Dalhousie University, Halifax, for more than 35 years, with more than 40 grad students and over 130 papers. His long career as micropaleontologist as taken him to almost all parts of the world to study recent and ancient foraminifera, ostracoda and thecamoebians and their use as paleoenvironmental indicators and coastal zone management tools. His main contribution to micropaleontology research is related to his pioneering studies that use salt-marsh foraminiferal biozonation to infer sea-level changes in the past. Currently his main interest is related to global climate changes, most recently using deep-sea corals as a climate archive. 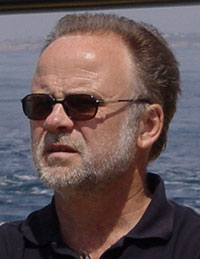 Tomasz Boski was born in Lodz, Poland, in 1950. He holds a Degree in Petrology and Geochemistry from University of Warsaw, Poland, a Master in Quaternary Geology and a doctorate in geology, from University of Brussels, and aggregation in Marine & Environmental Science, in the University of Algarve, Portugal. His research is dedicated to studies of climate and sea level change during the Quaternary, the geochemistry of sedimentary processes and integration of environmental sciences in land territorial/coast. He is president of the Portuguese Group for Quaternary Studies and Scientific Coordinator of the Center for Marine and Environmental Research (Algarve University) where he manages 24 research projects, promoted 25 master's degrees, 7 doctorates and 5 postdocs.