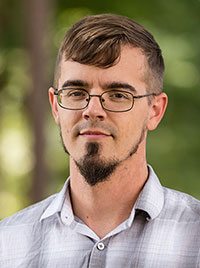 Dr. Boardman is a vertebrate paleontologist and stable isotope geochemist. He received his Ph.D. in Geology from the University of Nebraska in 2013, and has been a Visiting Assistant Professor of Geology at Berry College (Mount Berry, Georgia) since leaving Nebraska. Dr. Boardman’s research centers on late Paleogene ungulates and problems in paleoclimatology and paleoecology that can be addressed with the use of stable isotopes. 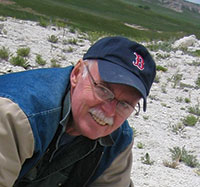 Dr. Hunt is a vertebrate paleontologist and emeritus professor in the Department of Earth and Atmospheric Sciences, University of Nebraska. His research has examined the paleontology and geologic setting of mid-Cenozoic nonmarine deposits and the paleobiology of mammalian carnivorans.