FIGURE 1. Simplification of the center of head movement as a joint in extinct Temnospondyli amphibian when biting. Elaborated from the original image (en.wikipedia.org/wiki/File:Jammerbergia_formops.jpg). Under license: CC BY-SA 3.0 (creativecommons.org/licenses/by-sa/3.0/). 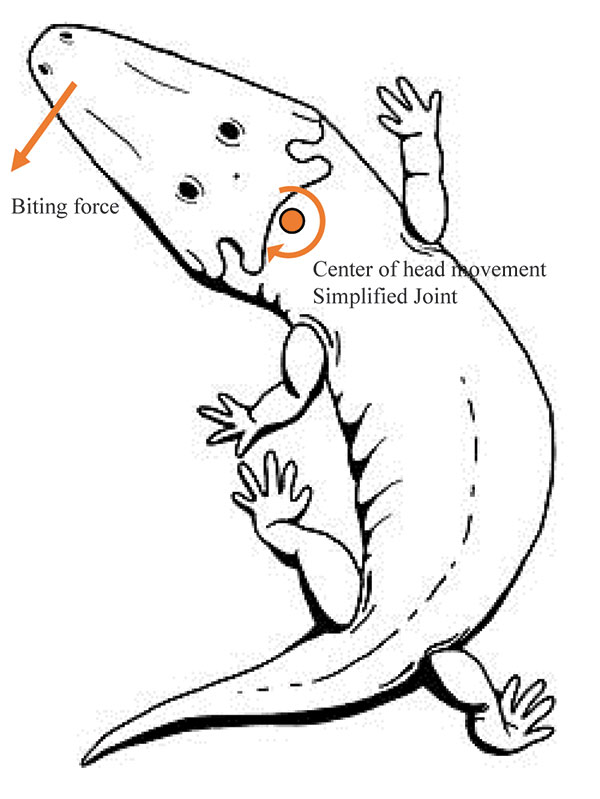 FIGURE 2. Studied test cases of different feeding movements when applying a force F=800 N in the direction of the red arrow (when the force is perpendicular at the view the red arrow is a red dot). Case 1A, 2A and 3A with a fixed boundary condition in the condyle without the web of beams. Case 1B, 2B and 3B with the web of beams in the condyle and a fixed boundary condition. 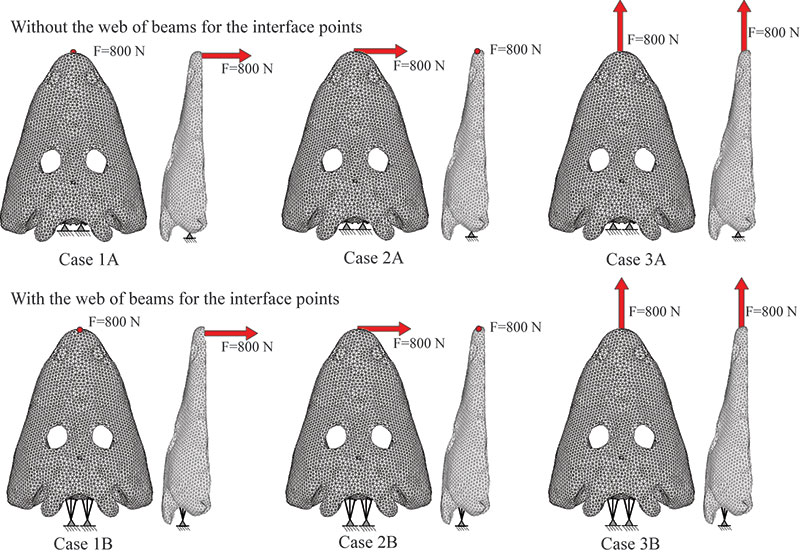 FIGURE 3. Locations of the nine nodes at which the stresses were evaluated. 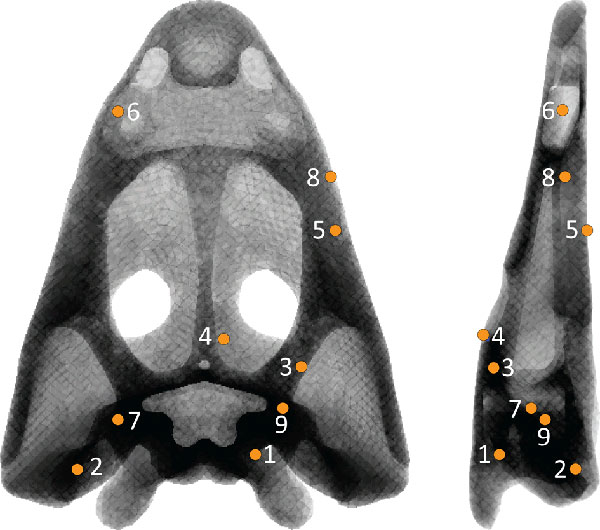 FIGURE 5. First 12 modes of the skull in case 1 (without web of beams in the model). 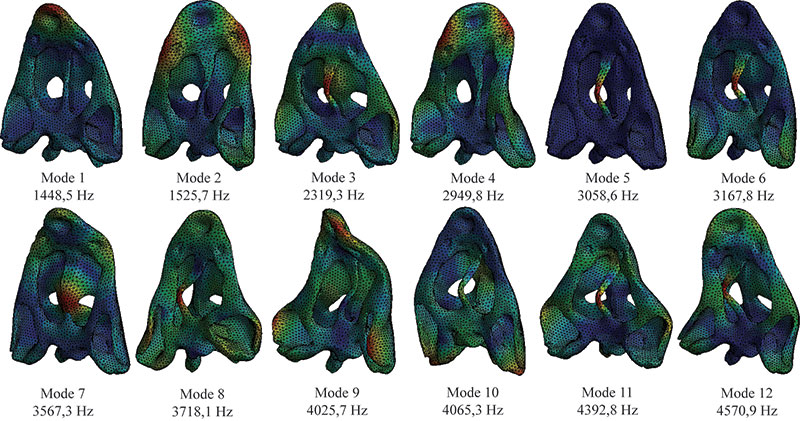 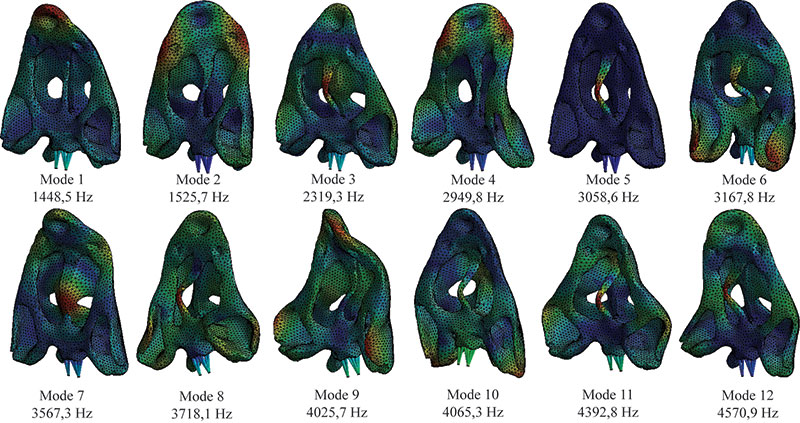 FIGURE 7. Average error with respect to the number of deformation modes used. 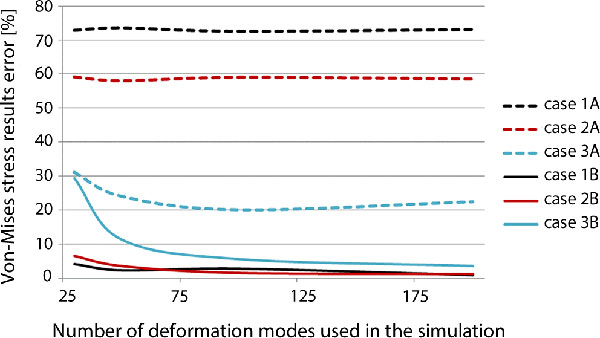