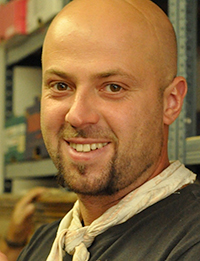 Research interests
• Methodology of reconstructing evolution from fossils and its paleontological record at the population level. Systematics, evolution, and biostratigraphy of Late Paleozoic foraminifera.
• Palaeoenvironment and taphonomy of a Late Jurassic (Late Tithonian) Lagerstätte from central Poland.
• End-Permian mass extinction. The Permian-Triassic crisis and multi-episode extinction around the P-T boundary.
• Isotopic composition of fossil marine vertebrate teeth.
• Climate Change in the Arctic and Antarctic. 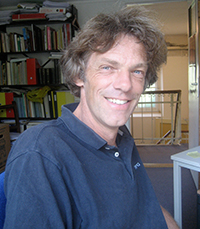 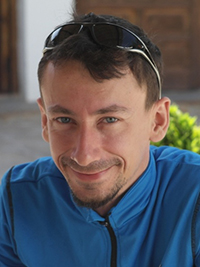 M.Sc. in climatology and environmental protection at Warsaw University, after graduating worked as a technical manager at ILAC-certified laboratory of environmental chemistry, currently finishing his Ph.D. dissertation. Having a good training in geology and paleontology involved in research at the Owadów-Brzezinki site since first discoveries (2011). Analytical thinking, professional skills in isotope analysis and digital data processing are strengths that make substantial contribution to the team work in this and other projects. His field experience ranges from Mongolian and Chinese deserts to icy fields of Spitsbergen. 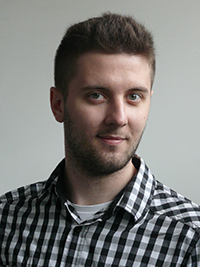 Daniel Tyborowski had his master degree in geology. In 2014 he started his Ph.D. at the Polish Academy of Science in vertebrate palaeontology, focusing on Late Jurassic marine reptiles and actinopterygian fishes. He's main research lines are osteology, taphonomy and biogeography. 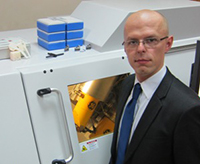 He got post-doctoral fellowship (2007, Foundation for Polish Science, Poland) for visit at the Institute of Orthopaedics & Musculoskeletal, (2007-2008, University College London, United Kingdom). After coming back to Poland he created the X-ray Microtomography Lab. Currently he is responsible for research in assessment of bone microstructure, X-ray Microtomography (XMT) images analysis, 3D Printing of biomedical tools, and daily managing of 12 PhD ongoing projects. He has been selected as a one from first 40 scientists for entrepreneur fellowship financed from governmental program Top500 Innovators (October-December, 2011, Stanford University, USA).

He created the n-LAB (2012, first university spin-out - small enterprises) company based on infrastructure of the XMT Lab, which provides the services in Non-Destructive Tests and 3D printing for universities, hospitals and industry. Since 2012 he was involved in number of project related to printing 3D models for surgical planning including reconstructive maxillo-facial surgery and face transplantation.