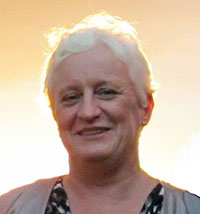 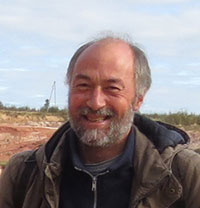 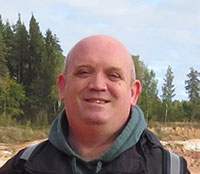 Michael Newman is a geology graduate from the University of Aberdeen. He is a non-professional palaeontologist specializing in the taxonomy and biostratigraphy of Palaeozoic fish particularly from the Old Red Sandstone Continent. 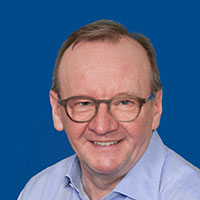 Robert Davidson is a freelance oil well engineer who has been researching Scottish Devonian fossil sites for 25 years, and is an honorary research fellow at Aberdeen University Geology Department.