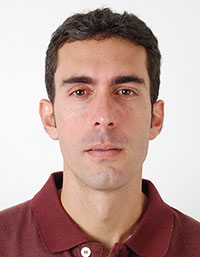 Jorge is Geographer and Magister in Oceanography with ample field and lab experience in diverse South American countries. Currently he is a doctoral student in the Palaeontological Institute and Museum of the University of Zurich. His research interest is the diversity and paleobiology of Mesozoic and Cenozoic Chondrichthyans from Tropical America. 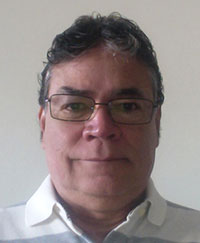 Orangel Aguilera is Professor of the postgraduate program in Marine Biology of the Universidade Federal Fluminense, Brazil. He received his first degree in Oceanography at the Fundação Universidade de Rio Grande in Brasil, his Masters in Marine Biology at the Venezuelan Oceanographic Institute of the Universidad de Oriente, and his PhD from the Central University of Venezuela. He was a post-doctoral fellow at the Smithsonian Tropical Research Institute. His research spans alpha taxonomy - describing new living and fossil species, paleoecology, and macroecology, being interested in large scale trends in species diversity and community evolution. Many of his investigations focus on a group of freshwater and marine fishes (recent and fossil), reptiles and mammals (Neogene species) in Tropical America. 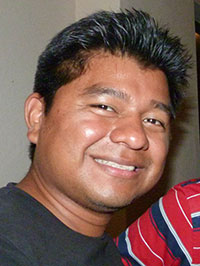 Carlos De Gracia is biologist with expertise in marine paleontology and has experience working on field and laboratory in Panama, Costa Rica, Colombia and Venezuela. Currently is a Master student in Geobiology in the Institute of Geology and Paleontology of Charles University in Prague. His research interest is the paleoecology and paleobiology of Cenozoic bony fishes in tropical America. 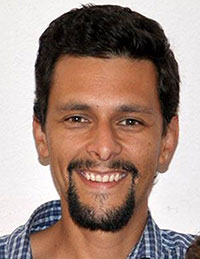 Gabriel is a marine biologist with a PhD in Geology. He currently works as a postdoctoral researcher at the University of Zurich. His research focuses on the systematics of fossil whales and dolphins. 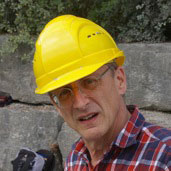 René Kindlimann is a private paleontologist researching and collecting chondrichthyan remains for more than 45 Years. He's focusing on everything that matters with extinct and extant chondrichthyans (sharks, rays and chimaeras). He published several papers and he is also co-authoring in other "shark" papers. 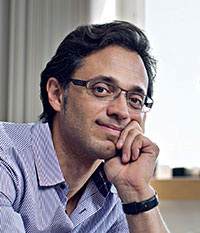 Marcelo Sánchez is Associate Professor of Palaeontology at the University of Zürich and head of the lab of evolutionary morphology and palaeobiology of vertebrates at that institution.