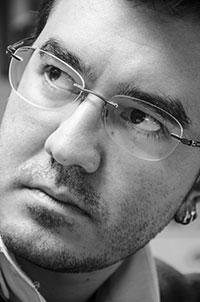 He is a conodont specialist and his main research interests are Middle and Late Triassic condont biostratigraphy, systematic, paleoecology (stable isotopes of Oxygen, Carbon and Strontium), phylogenesis and evolution. He is member of the International Working Groups for the definition of the GSSP of the Norian Stage from 2006 (candidate section Pizzo Mondello, Western Sicily, Italy) and of the Raethian Stage from 2016 (candidate section Pignola-Abriola, Southern Apennines, Italy).
In the last three years he focused his research activity on the correlation of the Late Triassic conodont faunas of the Tethys to the North American faunas and on the study of the ontogenetic processes of conodonts reconstructing traditional growth series and using innovative x-ray synchrotron microscopy. From 2012 he is Technical Editor of the ISI journal "Bollettino della Società Paleontologica Italiana". 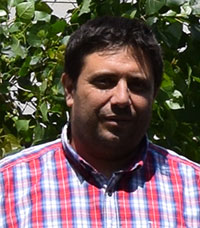