See Appendix for an animation of the virtually extracted specimen illustrated in Figure 2.3. 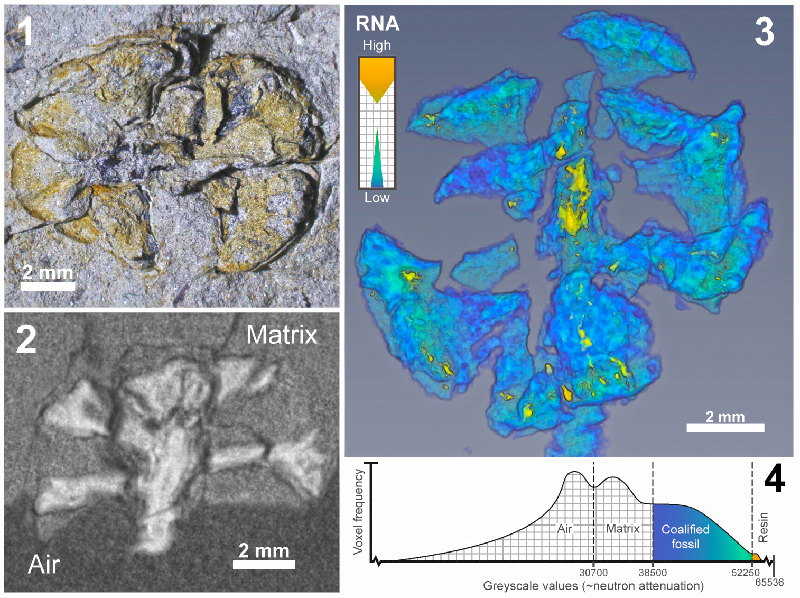 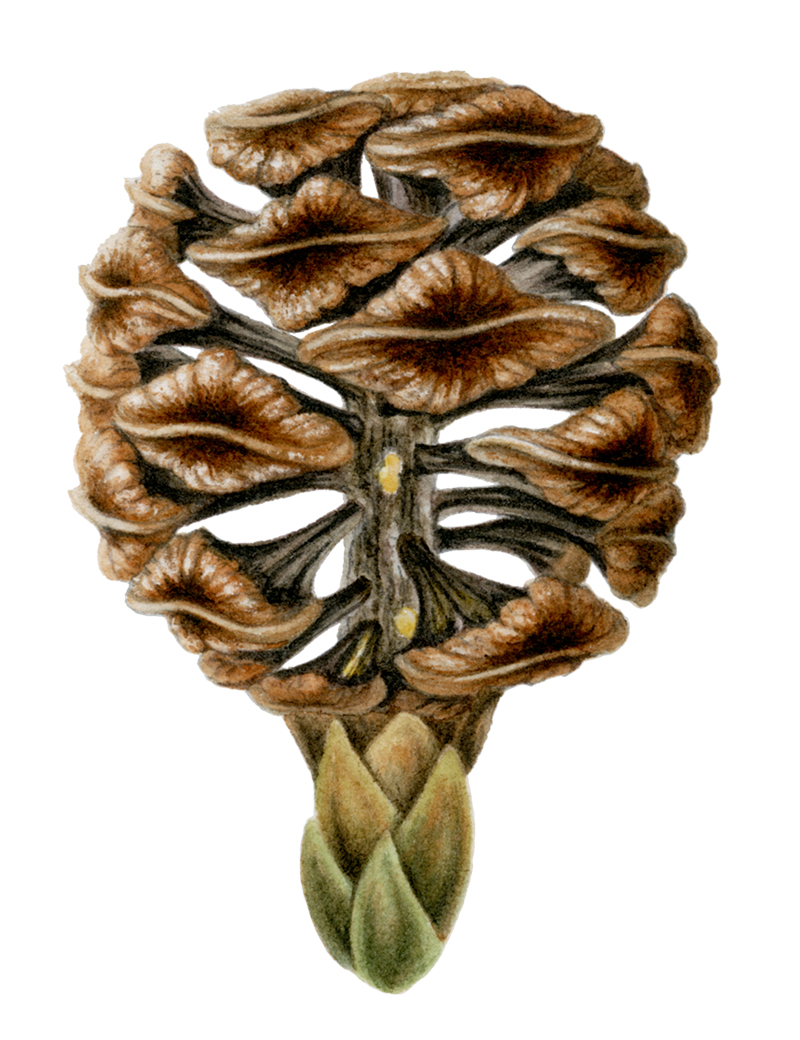