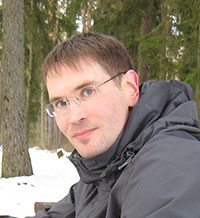 Olev Vinn graduated in geology at the University of Tartu in 1993. Vinn holds an M.Sc. degree in paleontology and stratigraphy from the University of Tartu in 1995 and a Ph.D. degree in geology from the same university in 2001. From 2001 to 2007, Vinn worked as a Researcher, and a Senior Researcher at the Department of Geology, University of Tartu since 2007. Vinn is a Member of the Paleontological Association and the Paleontological Society. Vinn's main research interests are (1) tube ultrastructure and evolution of biomineralization in annelid tubeworms; (2) biological affinities, shell structure, and evolution of problematic tubicolous fossils; (3) bioerosion and biofouling, paleoecology and evolution; (4) evolution of symbiosis and predation. 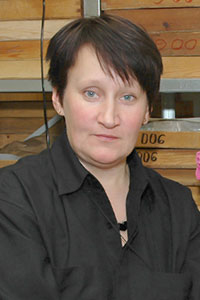 I was born in 1961, in Estonia. I studied geology in the University of Tartu and graduated in 1984. In the same year I started working in the Institute of Geology in Tallinn. For the past 15 years I have been working as the chief curator in the Department of Collections. I have contributed to creating the SARV Database for the geocollections of Estonia. I have also devoted a lot of time into teaching and the popularization of geology. 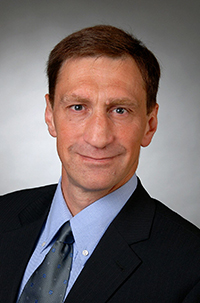 Dr. Andrej Ernst is a specialist for bryozoan taxonomy, evolution, biogeography and ecology, as well as for carbonate sedimentology. His PhD at the University of Kiel (1999) was devoted Permian bryozoans of Zechstein Basin and NW Tethys. After a short post-doc project he spent one year at the Geological Museum in Oslo (2002-2003), then acted at the University of Kiel. In 2013 Andrej Ernst has moved to Hamburg. The range of his research includes study of Palaeozoic and some post-Palaeozoic bryozoans faunas worldwide.