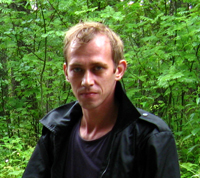 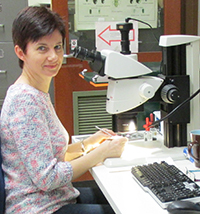 Entomologist, involved in research on systematics, phylogeny, evolution, and biogeography of Coleoptera (particularly Coccinelloidea and Cucujoidea), based on extinct and extant species. Since 1991 she has been working at the Museum and Institute of Zoology, Polish Academy of Sciences, Warszawa, where she defended her Ph.D. in 2000 and habilitation in 2006. Since 2008 — the Head of the Laboratory of Systematics, Zoogeography and Ecology of Invertebrates; and since 2016 — the Deputy Director for Scientific Research in MIZ PAS. Full professor since 2014. Author of more than 90 original scientific publications. Vice Editor-in-Chief of “Annales Zoologici”.