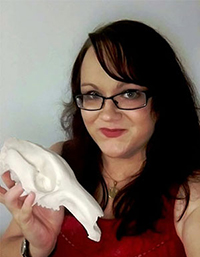 Kaylene Butler is a vertebrate palaeontologist who studies extinct kangaroos from the Riversleigh World Heritage Area in northwestern Queensland, Australia. She received a Bachelor of Science majoring in Zoology with first class honours in 2013 and a PhD in 2018 from the University of Queensland, Brisbane, Australia. Her research interests include taxonomy, phylogenetics, paleoecology, 3D geometric morphometrics and the evolution of Australian marsupials. Her PhD research aimed to determine potential drivers of the extinction of a family of fanged kangaroos known as balbarids. She also recently described a new genus and two new species of Olgio-Miocene kangaroo from Riversleigh. Kaylene currently works as a Postdoctoral Research Associate at Queensland University of Technology. 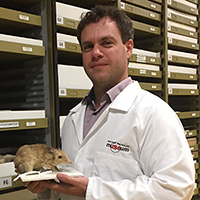 Kenny J. Travouillon is curator of Mammalogy at the Western Australian Museum since 2015. He received a Bachelor of Science (Hons) in Zoology in 2004 and co-tutelle PhD from 2005-2009 from the University of New South Wales, Sydney, Australia, and Université Claude Bernard, Lyon, France. His PhD research focused on the biochronology and palaeoecology of the Riversleigh World Heritage Area (northwestern Queensland) fossil sites in Australia.

In 2010, he started working on describing fossil peramelemorphians (bilbies and bandicoots) from Riversleigh and also was hired as a postdoctoral consultant by Brown University and UCLA, Santa Barbara, to work on kangaroo evolution. In 2012, he was recently awarded with the Robert Day Postdoctoral Fellowship at the University of Queensland, working on peramelemorphian phylogeny and describing new taxa from Riversleigh and Etadunna (South Australia).

At the Western Australian Museum, he is continuing to describe new species of modern and fossil marsupials, as well as taking care of the collections. 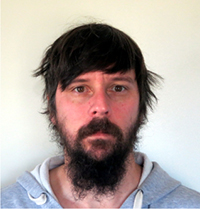 Gilbert Price is a Senior Lecturer in Palaeontology at The University of Queensland. He is a vertebrate palaeoecologist and geochronologist, particularly interested in the evolution and emergence of our planet’s unique ecosystems and fauna, and their response to prehistoric climatic changes. His major research focus has been on the development of palaeoecological models for Australia’s Cenozoic, especially the Quaternary megafauna. Critically, this also involves the production of reliably-dated records for the fossils that he studies. For additional background, see http://www.diprotodon.com/. 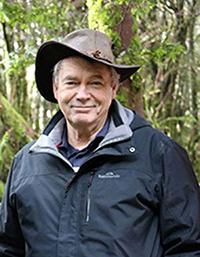 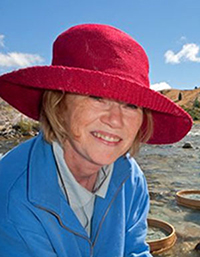 BSc Hons (University of New South Wales); PhD (Macquarie University); FRZS; FRSN. Suzanne is a vertebrate palaeontologist at the University of New South Wales where she teaches zoology and geology. Her research interests are largely in the areas of evolutionary biology, functional morphology, phylogenetics, and biogeography, with a special interest in fossil and modern mammals, particularly bats. She co-leads research of the World Heritage-listed Riversleigh fossil deposits of northern Australia and the Eocene Tingamarra fossil deposits of Queensland.