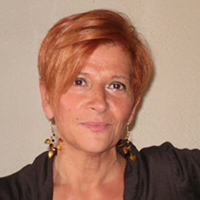 Angela Baldanza (corresponding author), Department of Physics and Geology, University of Perugia, Via A. Pascoli ‒ I-06123 Perugia, Italy, 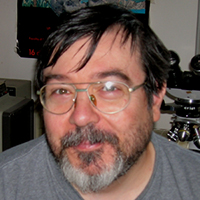 oberto Bizzarri, Department of Physics and Geology, University of Perugia, Via A. Pascoli ‒ I-06123 Perugia, Italy, 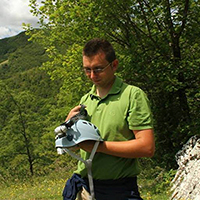 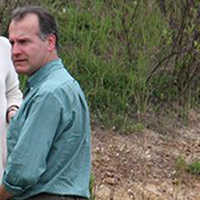 Curator of the Department of Invertebrate Palaeontology of the Natural History Museum of Milan since 1991. The activity is mainly based on four areas: research and study on Mesozoic and Cenozoic decapod crustaceans; arranging and cataloguing the fossil invertebrate collections; educational-scientific preparation of the paleontological exhibits; supervision of paleontological laboratory in the preparation of vertebrate and invertebrate specimens for the temporary and permanent exhibits. 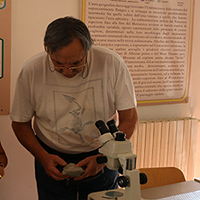 Retired teacher in Natural Sciences at lower secondary school. Volunteer representative with the Paleontological section of the MSNM, Milan - Italy. Experienced in field researchs and studies from Triassic to Cretaceous in Madagascar and Moroc. Researcher in Decapoda paleontology, systematics and behavior. 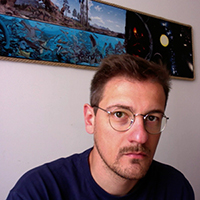 Marco Cherin, Department of Physics and Geology, University of Perugia, Via A. Pascoli ‒ I-06123 Perugia, Italy,

Researcher in Vertebrate Paleontology at the Department of Physics and Geology, University of Perugia, Italy. He received his M.Sc. at the University of Pisa in 2009 with a dissertation on a fossil dolphin from the Early Pleistocene of southern Italy, and his Ph.D. at the University of Perugia in 2013 with a dissertation focused on the description of three new terrestrial mammal assemblages from the Pleistocene of central Italy. He currently works on the systematics, evolution, chronology, paleoecology and functional morphology of Neogene and Quaternary mammals. He also coordinates the Italian-Tanzanian research group on human evolution in the paleoanthropological sites of Olduvai Gorge and Laetoli (Tanzania). 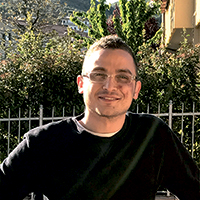 He studied at the University of Perugia, achieving the B.Sc. in Geology in 2012 (“Geodiversity: The memory of the Earth in the National Park of Mount Sibillini”), and the M.Sc. in Geological Sciences and Technologies in 2015 (“Benthic foraminifera, mollusk and ostracod assemblages close to evisceralites and cetacean carcasses in the Bargiano site (Allerona, TR): palaeoenvironmental and palaeoecological reconstruction”). Currently, he freely collaborates to research projects.