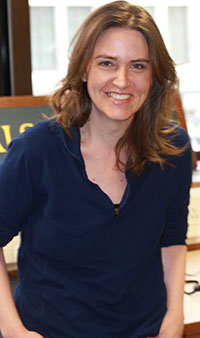 M.Sci. (Hons) (University College London), Ph.D. (University of New South Wales). Pip Brewer is Senior Curator of Fossil Mammals at the Natural History Museum, London. Prior to taking up her current role at the NHM in 2013, Pip worked at the British Museum and the Royal College of Surgeons of England. Her primary interests include Australian and South American fossil mammals, Mesozoic mammals, dental evolution in herbivores and the history of science. Pip has been involved in fieldwork around the world, including opal mines in Australia and excavating extinct ground sloths in South America. 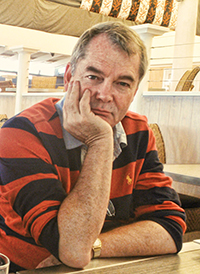 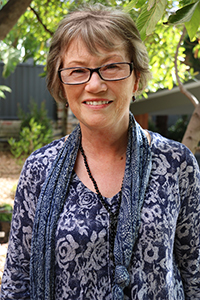 B.Sc. Hons (University of New South Wales); PhD (Macquarie University); FRZS; FRSN. Suzanne is a vertebrate palaeontologist at the University of New South Wales where she teaches zoology and geology. Her research interests are largely in the areas of evolutionary biology, functional morphology, phylogenetics, and biogeography, with a special interest in fossil and modern mammals, particularly bats. She co-leads research of the World Heritage-listed Riversleigh fossil deposits of northern Australia and the Eocene Tingamarra fossil deposits of Queensland. 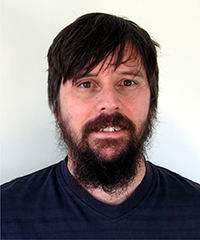 Ph.D. (Queensland University of Technology). Gilbert Price is a Senior Lecturer in Palaeontology at The University of Queensland. He is a vertebrate palaeoecologist and geochronologist, particularly interested in the evolution and emergence of our planet’s unique ecosystems and fauna, and their response to prehistoric climatic changes. His major research focus has been on the development of palaeoecological models for Australia’s Cenozoic, especially the Quaternary megafauna. Critically, this also involves the production of reliably-dated records for the fossils that he studies.