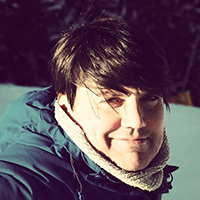 Péter Ozsvárt is a geologist and paleontologist. Recently, he is a Senior Research Fellow at the Research Group for Paleontology at the MTA-MTM-ELTE. He received his MSc and PhD from the Eötvös University, Budapest. Actually, his research is focusing on taxonomy, biostratigraphy and palaeoecology of Triassic and Jurassic radiolarians from the Neotethyan region. 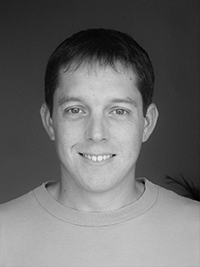 Patrice gained a MSc in Geology from the University of Lausanne, Switzerland, followed by a MSc in Hydrogeology from the University of Neuchâtel, Switzerland. In 2010, he has completed his PhD at University of Lausanne entitled “Contribution to the geology of Southern Turkey: new insights from the Mersin Mélanges and from the Lycian and Antalya Nappes”. His PhD project focused on the study of fossil Tethyan continental margins and its accretion-related mélanges in Turkey, Greece, Cyprus, Iran, Oman, India and Tibet.