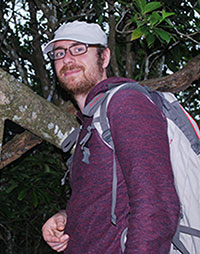 Bastien Mennecart mainly works on mammal anatomy and evolution, but his broad interest cover the entire vertebrate palaeontology. Since 2005, he contributes to and organizes field work around the world. He got his PhD at the University of Fribourg (Switzerland) in 2012 on phylogeny and evolution of ruminants. As postdoc at the Natural History Museum in Paris, Munich, Vienna, and Basel, he studied the connections between Asia and Europe during the Cainozoic. Since 2015, he also works on projects to define the phylogeny of the extent and extinct ruminant based on 3D models of the inner ear region. 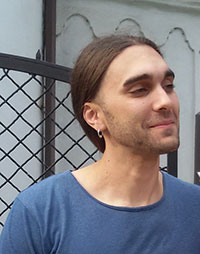 Predrag Radović received his graduate diploma and MSc at the University of Belgrade, and he is pursuing his PhD at the Faculty of Mining and Geology (University of Belgrade). He is currently the curator of geology and biology at the National Museum Kraljevo (Serbia) and researches a variety of topics in paleontology and biological anthropology, including fossil mammals from Paleogene and Neogene of Serbia, and Middle to Late Pleistocene human remains from Balkans. 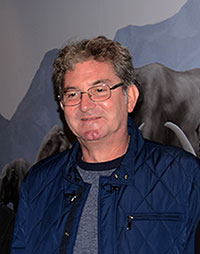 Zoran Marković graduated from the Faculty of Mining and Geology, University of Belgrade, Serbia, where he also received his PhD in 2007. He is a paleozoologist specialized in small mammals from Paleogene and Neogene of the Balkans. Over the past 15 years, he has been working closely with the Department of Earth Sciences, Utrecht University, Netherlands.