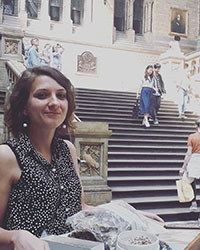 Emanuela Di Martino is an invertebrate palaeontologist and bryozoan taxonomist. She got her PhD in 2014 from Utrecht University. She has been a postdoctoral researcher at the Centre for Ecology and Evolutionary Synthesis of the University of Oslo and at the Department of Earth Sciences of the Natural History Museum in London. 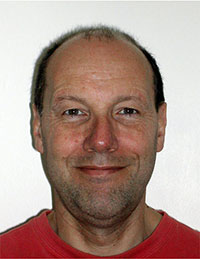 Paul Taylor has been researcher at the Natural History Museum in London since 1979, but will be retiring at the end of 2018. He specializes in the taxonomy and evolutionary palaeobiology of bryozoans. He has published over 350 peer-reviewed research articles, written three popular books on fossils, and was until recently Editor-in-chief of Journal of Systematic Palaeontology. 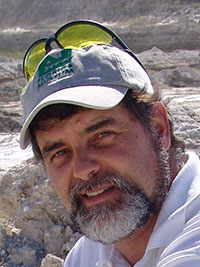 Roger Portell has been an invertebrate paleontologist at the Florida Museum of Natural History for the past 35 years. He has published over 125 research papers on the systematics, paleoecology, biogeography, and biostratigraphy of Cenozoic invertebrates of the southeastern USA, Caribbean, and Central and South America with an emphasis on arthropods, echinoderms, and mollusks.