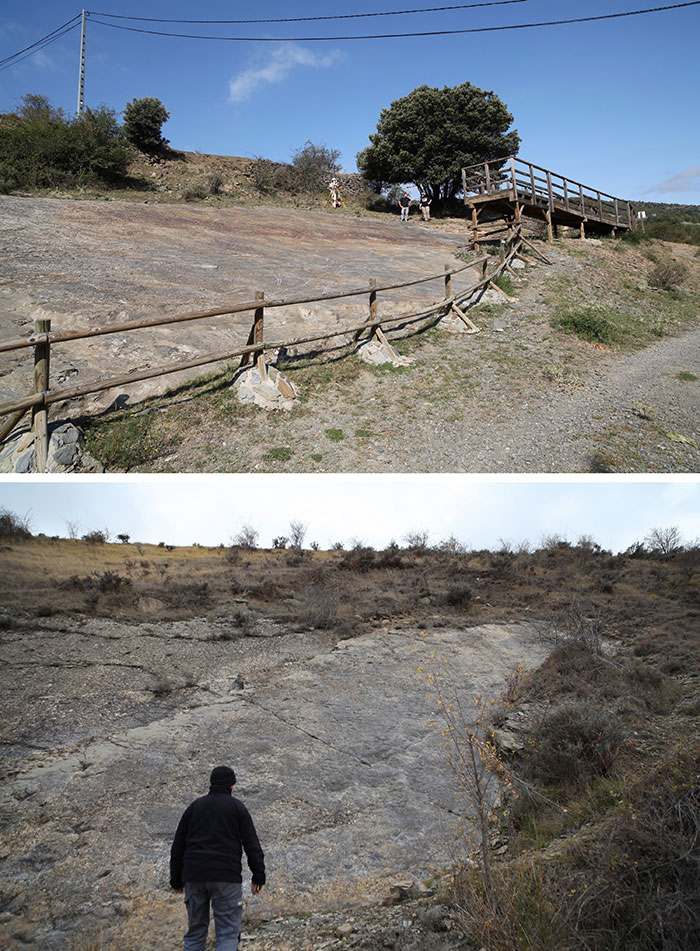 FIGURE 2. Scheme showing the agents involved in the work, the transformations and the movement of the information. 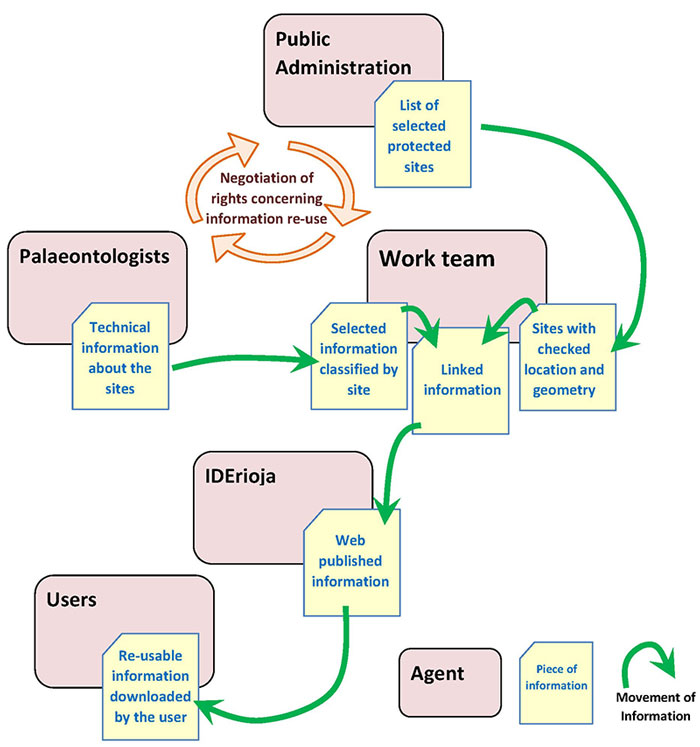 FIGURE 3. Photogrammetric survey of one of the tracks (scale 1:2.5). Initially published in Valle (1993) in black and white. The version presented here is in color, offers more detail, and retains the metric (since it is obtained from the original CAD file while the copy of the article was a photocopy). 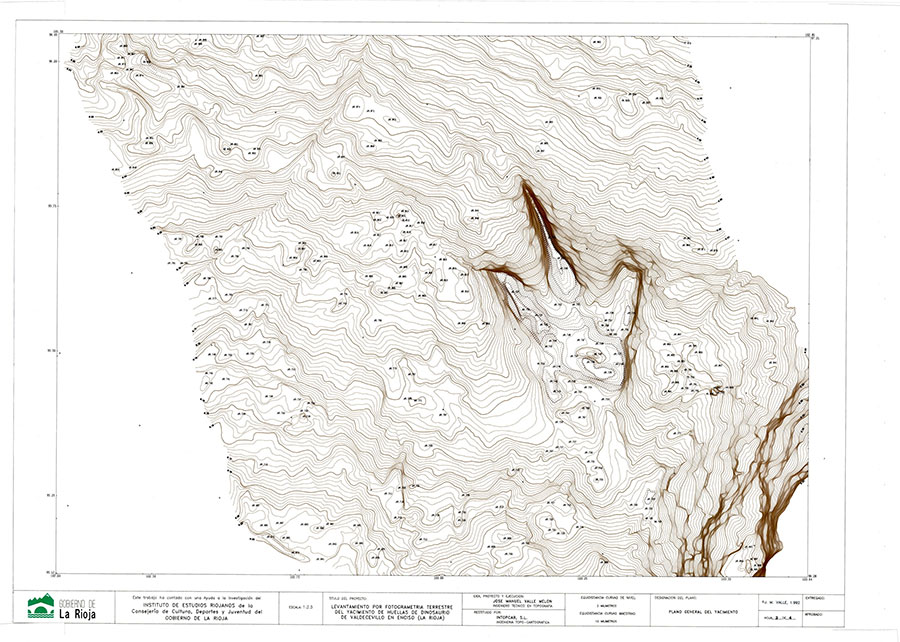 FIGURE 4. Same footprint of the previous figure, as recorded during its excavation in 1984. Image obtained by digitizing the slide film (analog format). 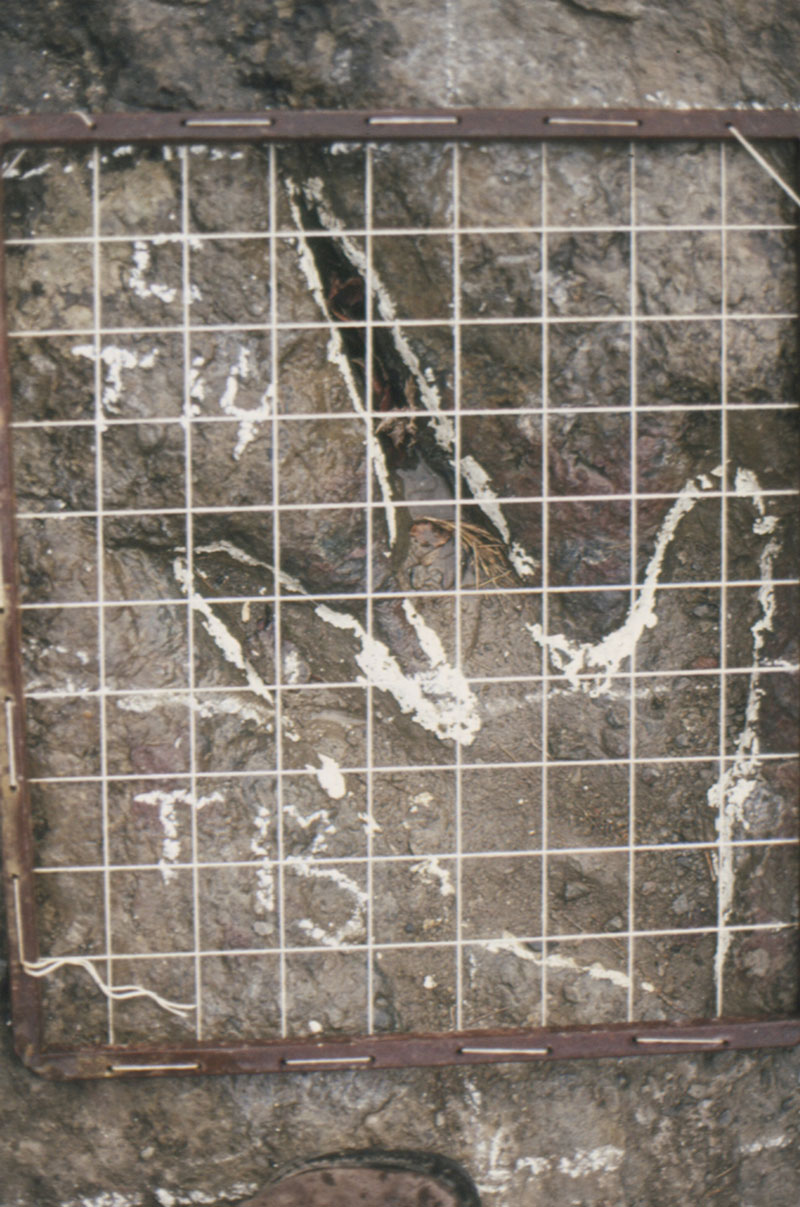 FIGURE 5. Interactive virtual model of one of the trackways of the Valdecevillo site generated by photogrammetry. Perspective view of a track with an approximate size of 1 m with by 4 m long. 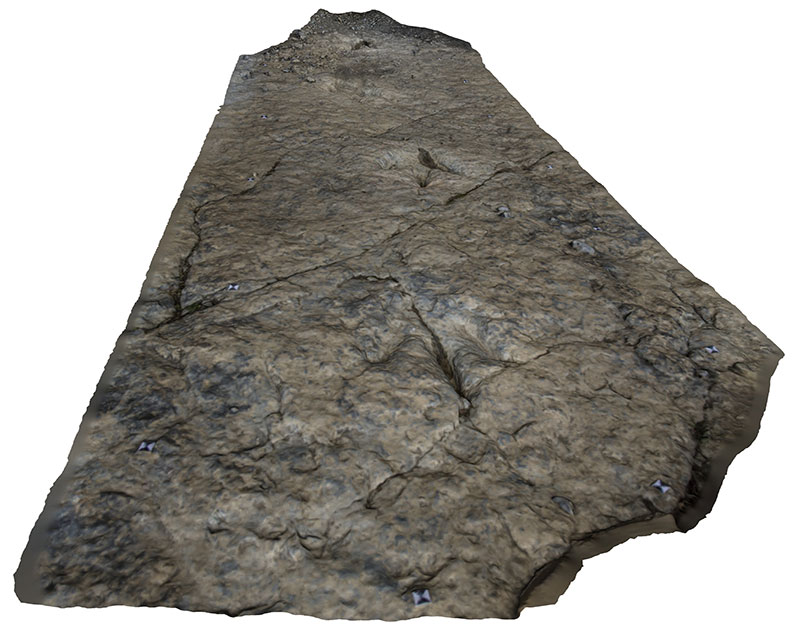 FIGURE 6. Video obtained with a drone in which a flight is made through the site. 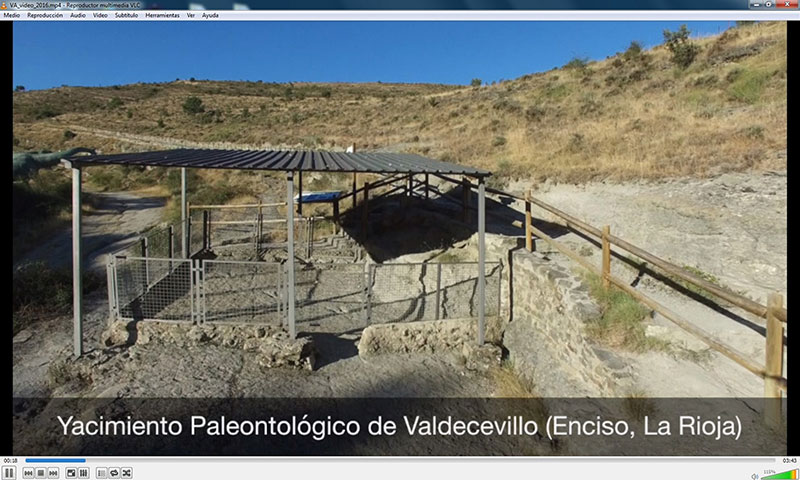 FIGURE 7. Interactive thematic map with paleontological information, available on the web cartography server of the Government of La Rioja. 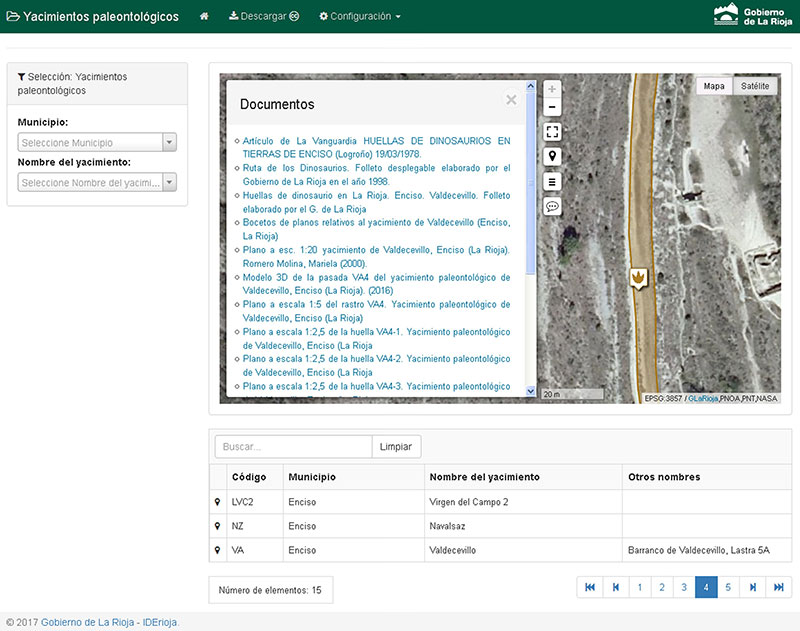 FIGURE 8. GIS environment in which the paleontological information is linked to the orthoimage of La Rioja (both as WMS services). Information is visualized together with a vector file (SHP format) with the perimeters of the Spanish provinces. 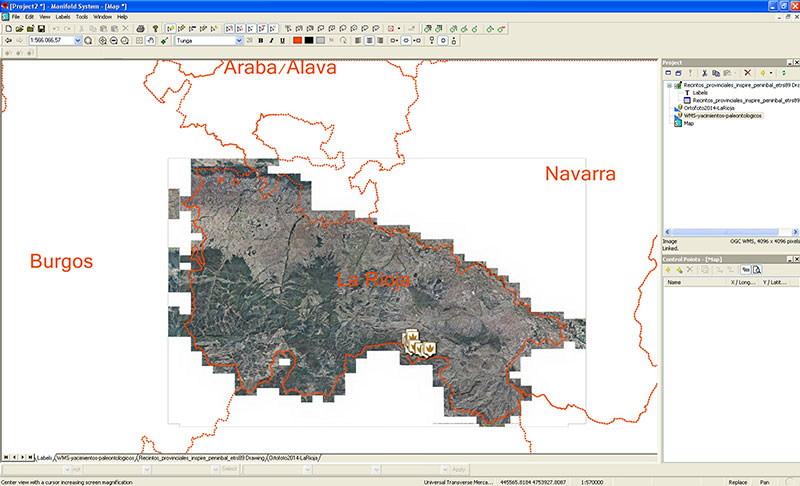