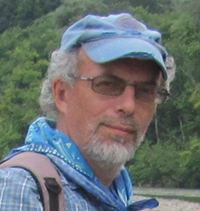 Alexey Tesakov was born in 1965. From 1982 to 1987 he studied paleontology and biostratigraphy at the Department of paleontology, Geological Faculty of Moscow State University, which he graduated from in 1987. From that time on Tesakov works in Geological Institute of the Russian Academy of Sciences, Moscow, Russia. In 2002 he defended the thesis of candidate of geological and mineralogical sciences, published in 2004: "Biostratigraphy of Middle Pliocene – Early Pleistocene of southern part of Eastern Europe (based on small mammals)". His scientific interests focus on biostratigraphy and paleontology of small mammals from Late Cenozoic deposits of northern Eurasia. Among particular paleontological interests are voles (Arvicolinae, Cricetidae, Rodenia). Recent activity includes the biostratigraphic study of Early Pleistocene Paleolithic sites in south Russia, and multi-method study of Neogene and Quaternary deposits of Northern Caucasus, and systematics of arvicoline rodents based on paleontological and molecular data. 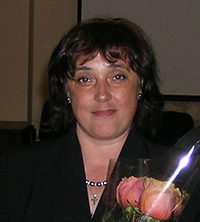 Alexandra Simakova graduated from Lomonosov Moscow State University in 1983 and defended her dissertation "Development of vegetation cover of the Russian Plain and Western Europe in Late Neopleistocene to Middle Holocene (33-4.8 ka)" in 2008 at Geological Institute of RAS. She works in Geological Institute since 1989. Her interests are mainly focused on Neogene and Quaternary palynology of Eurasia and correlation of biotic events in different landscapes and climatic zones. 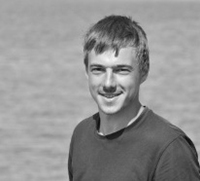 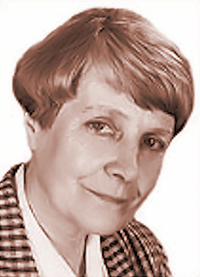 Leading researcher of Mesozoic and Cenozoic fossil fishes working in the Laboratory of paleoichtyology. Evgeniya Sytchevskaya graduated from the Biology and Soil Faculty of Lomonosov Moscow State University (1959). In 1973 she defended dissertation of candidate of biological sciences, published as a monograph “Fossil pike-like fishes of the USSR and Mongolia” in 1976. In 1991 Evgenia Sytchevskaya defended thesis of the doctor of biological sciences "History of the freshwater ichthyofauna of the Cenozoic of northern Eurasia". Sytchevskaya published more than 80 scientific papers including several monographs: Paleogene freshwater fish fauna of the USSR and Mongolia (1986), Neogene freshwater fish fauna of Mongolia (1989), and others. 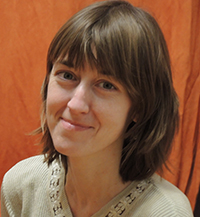 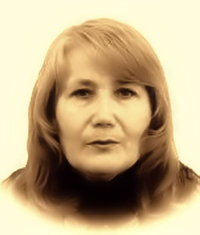 Irina Foronova graduated from the Biological Faculty of the Rostov State University (Rostov-on-Don State, Russia) and defended the dissertation of candidate of geological and mineralogical sciences in the Institute of Geology and Geophysics of the USSR Academy of Sciences, Novosibirsk, in 1990. Irina Foronova published a major contribution to the knowledge of Quaternary mammals in 2001: “Quaternary Mammals of the South-East of Western Siberia (Kuznetsk Basin). Phylogeny, Biostratigraphy, and Paleoecology”. Her research is focused on paleontology, phylogeny of fossil large mammals of West Siberia, and on biostratigraphy and paleoecology of Siberian Pleistocene. 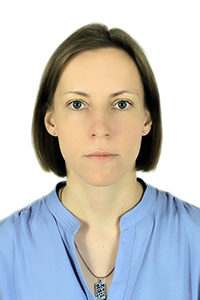 Eugenia graduated from the Lomonosov Moscow State University, department of geomorphology and palaeogeography in 2007. Since 2015 she works for GIN RAS in the laboratory of neotectonincs and recent geodynamics. Her scope of interests includes Quaternary geology and neotectonics of the Greater and Lesser Caucasus, Armenian Highland, Eastern Anatolia. 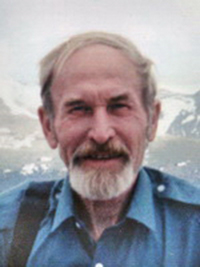 Vladimir Trifonov is the leading Russian researcher in Late Cenozoic neotectonics and geodynamics of the Alpine-Hymalayan orogenic belt. Trifonov graduated from Geological Faculty of the Lomonosov Moscow State University in 1958. Не defended dissertation of the candidate (1968) and doctor (1981) of geological and mineralogical sciences, professor (1992). Vladimir Trifonov published more than 20 monographs and 200 scientific papers.