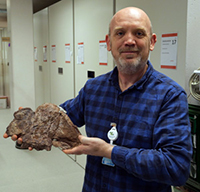 Michael Newman is a geology graduate from the University of Aberdeen. He is a non-professional palaeontologist specializing in the taxonomy and biostratigraphy of Palaeozoic fish particularly from the Old Red Sandstone Continent. He is also a fellow of the Geological Society of London. 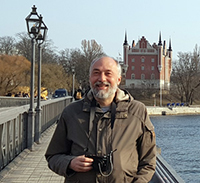 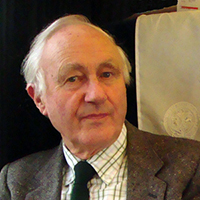 David Leather BA, MSc (Keele) was for 20 years Head of Geology at Sir Titus Salt School, West Yorkshire. He has written several walking books on the Yorkshire Dales containing natural history and geological interest and is author of ‘Geology Trail on Ilkley Moor’. Since the year 2000 he has made a study of the Middle Devonian geology of Westray, Orkney with particular interest in the biostratigraphy of the Rousay Formation.