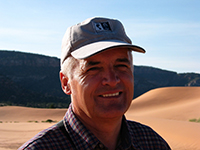 Karl Krainer is Associate Professor at the Institute of Geology at the University of Innsbruck, Austria. His main fields of interest are sedimentary geology, regional geology and Quaternary geology. Within the field of sedimentary geology, he works on facies analysis, basin analysis and stratigraphy of Paleozoic and Mesozoic sedimentary rocks in the Eastern and Southern Alps and in the Southwest of the USA (New Mexico). He has also been doing research on Alpine permafrost for more than 20 years. He has investigated numerous rock glaciers in western Austria and northern Italy. 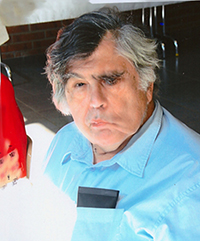 Daniel Vachard is 71 years old. He is retired from the CNRS (French Scientific Investigation Center) and University of Lille (France). His research topics are the micropaleontology of the smaller foraminifers, fusulinids, and calcareous algae, and their biostratigraphy, paleoecology and paleobiogeography. He has largely contributed to the Givetian to Triassic stratigraphy, and especially the Carboniferous and Permian stratigraphy, in France, Belgium, Spain, Austria, Greece, Morocco, Tunisia, Libya, Turkey, Saudi Arabia, Oman, Iran, Afghanistan, Thailand, Malaysia, Indonesia, South China, Australia, New Mexico, Mexico and Guatemala. 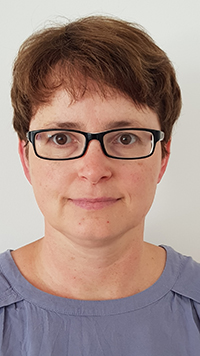 Maria Schaffhauser holds the position of a scientific staff member in the earth science collection at the Tyrolean State Museum Ferdinandeum in Innsbruck. She received her Master and PhD in geology from the University of Innsbruck. Her doctorial thesis focused on the sedimentology of carbonate shelf margin deposits of the Trogkofel Formation in the Carnic Alps.