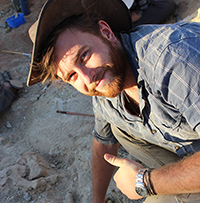 Jacob Blokland has a Bachelor of Science in geology and biology, and a Master of Science in geology, specialising in palaeontology, from University of Canterbury, New Zealand. He is currently studying towards a Ph.D. in vertebrate palaeontology at Flinders University, Australia, with a focus on Oligocene-Miocene members of the avian family Rallidae, and their evolution. Jacob’s research interests relate to palaeoornithology, avian taxonomy, systematics, and phylogenetic methods. 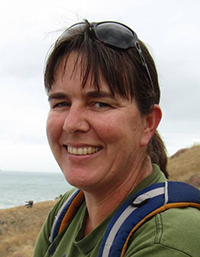 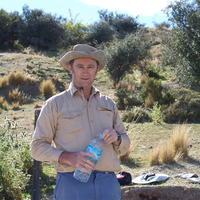 Associate Professor Trevor Worthy is an avian palaeontologist and has researched Australasian and Pacific avifaunas for many years. He studied at Waikato University, Hamilton, and Victoria University, Wellington, and thereafter researched the composition and palaeoecology of the New Zealand Pleistocene and Holocene avifaunas for 20 years. He then undertook a belated Ph.D. in Adelaide University, graduating in 2008, then was awarded a DSc in 2011 for publications on New Zealand and Pacific faunas. Now a Vice Chancellor's Fellow at Flinders University, he studies the origin and composition of the Australasian Oligo-Miocene avifaunas through research in South Australia and on the St Bathans Fauna from New Zealand, but has continued to make contributions on Pacific faunas. 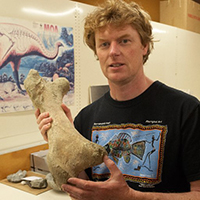 Alan Tennyson is a Curator of Vertebrates at Museum of New Zealand Te Papa Tongarewa. Alan does research in zoology, evolutionary Biology and palaeobiology, where his main research interests relate to the biogeography of New Zealand’s biota, extinction, bird palaeontology, bird taxonomy, and population monitoring and conservation of seabirds. 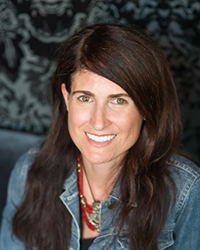 Julia Clarke has a Bachelor of Arts (comparative literature and geobiology) from Brown University, and a Ph.D. from the Department of Geology and Geophysics at Yale University. Currently, she is John A. Wilson Professor in vertebrate palaeontology in the Jackson School of Geosciences and a Howard Hughes Medical Institute Professor. Her research focuses on using phylogenetic methods and diverse data types to gain insight into the evolution of birds, avian flight and the co-option of the flight stroke for underwater diving. She is particularly interested in understanding shared patterns and potential causal factors in the evolution of living bird lineages. Recently her work has focused on unravelling the origin and evolution of the avian vocal organ. 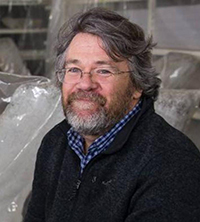 Professor Paul Scofield has a Bachelor of Science in zoology, a Master of Science (Hons) in zoology, and a Ph.D. in statistics and zoology from University of Otago, New Zealand. He has worked at Canterbury Museum since 2001 and is now Senior Curator Natural History with responsibility for building and researching the vertebrate and geological collections at Canterbury Museum. Through his position as adjunct Professor in the School of Geological Sciences at the University of Canterbury he teaches at undergraduate and graduate level and supervises students completing masters' and doctoral theses. His research interests include the palaeontology and systematics of bird groups, with a focus on avifaunal diversity during the Paleocene.