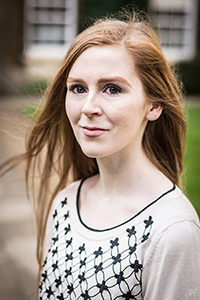 Aime Hall Rankin. Received a BSc in Zoology from the University of Glasgow and then an MSc in Taxonomy and Biodiversity from Imperial College London in conjunction with the Natural History Museum. Currently a PhD student at the University of Cambridge, Department of Zoology. 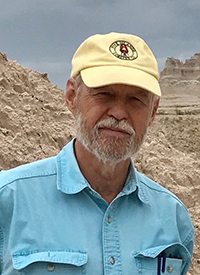 Originally from Nebraska. Received BS in Geology from Colorado State University, 1966, and PhD in Vertebrate Paleontology from Columbia University, 1970. Curator of Fossil Mammals at the National Museum of Natural History, 1971-2006, Curator Emeritus since 2006. 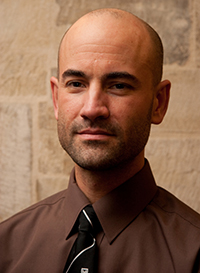 RJA is originally from western New York State. He received a bachelor's degree from Hobart College (1991), PhD from Stony Brook University (2000), Master's degree from the University of Cambridge (2013) and since 2000 has worked as an evolutionary biologist at the American Museum of Natural History in New York, the Museum für Naturkunde Berlin, and the Museum of Zoology, Cambridge.