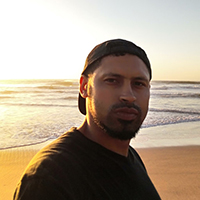 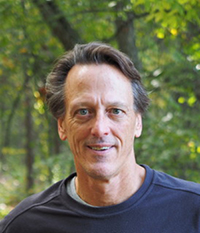 John Compton is an Emeritus Associate Professor in the Department of Geological Sciences at the University of Cape Town. He has a strong research background in marine geochemistry and has extensive experience in the global phosphorus cycle and marine phosphorite deposits. His further research interests include the Quaternary evolution of the western continental margin of southern Africa and the role of Pleistocene climate and sea level fluctuations in the evolution of humans in southern Africa.