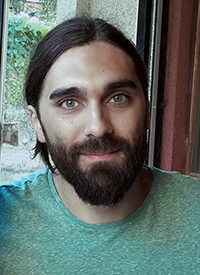 Predrag Radović received his graduate diploma and MSc at the University of Belgrade, and he is pursuing his Ph.D. at the Faculty of Mining and Geology (University of Belgrade). He is currently the curator of geology and biology at the National Museum Kraljevo (Serbia) and researches a variety of topics in paleontology and biological anthropology, including fossil mammals from Paleogene and Neogene of Serbia, and Middle to Late Pleistocene hominins from Balkans. 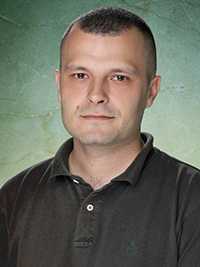 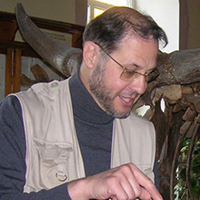 Emmanuel M.E. Billia is an independent researcher who graduated from the University of Rome-1 with a thesis on Late Pleistocene Apulian rhinoceroses. Particularly interested in rhinoceros dental anomalies, he devoted himself to the study of the Pleistocene rhinoceroses and the Kazakh tapirs. He spent long periods in both European and Asian Russia to review the available fossil record of Stephanorhinus kirchbergensis (Jäger, 1939).