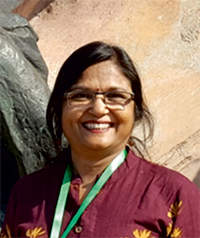 Dr Bandana Samant, a geologist and a palynologist, is an associate professor in the Department of Geology, RTM Nagpur University, India. She has also worked as a Lecture in Department of Geology, Banaras Hindu University, Varanasi, India. Presently her research focuses on understanding Late Cretaceous and Paleogene floral diversity, paleoclimate and paleoenvironment, evolution and extinction of angiosperm flora across Cretaceous-Paleogene and assessing impact of Deccan volcanism on flora. She is developing refined Late Cretaceous- Early Palaeocene palynostratigraphy of Deccan province. 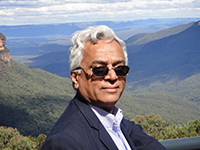 Dr. Arun Kumar is palynologist and micropalaeontologist. At present he is a Research Associate in the Carleton Climate and Environment Research Group (CCERG), Department of Earth Science, Carleton University, Ottawa, Canada. He did M.Sc. (Geology) from Lucknow University, India, Ph.D. (Stratigraphic Palynology) from Michigan State University, USA, and a second Ph.D. (Environmental Micropaleontology) from Carleton University, Canada, and worked as a post-doctoral research fellow at Sheffield University, UK, Nagasaki University, Japan and Carleton University, Canada. He taught Geology at Kumaun University, India, University of the West Indies, Jamaica, and King Fahad University of Petroleum and Minerals (KFUPM), Saudi Arabia. He also worked with the petroleum industry as a palynologist and biostratigrapher with the Oil and Natural Gas Corporation, India, P.T. Corelab Indonesia, KFUPM, and Sirte Oil Company, Libya. During all these assignments he worked on several projects on Permian, Jurassic, Cretaceous and Tertiary biostratigraphy, and basin exploration.

His other research interests include application of thecamoebians as proxies for Quaternary climate and environmental changes, and study of Holocene dinoflagellate cysts and benthic foraminifera in the fjords of Vancouver Island, Canada. He has studied mangroves surrounding the Arabian Peninsula, and his new research interest is in natural hazards. He has published extensively on these subjects, and along with a colleague, edited a volume on Paleotsunami (Natural Hazards, 2012, 63-1). 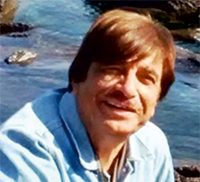 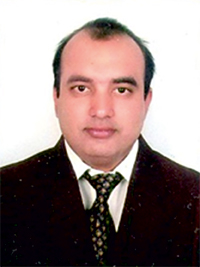 Dr. Sumedh Humane is presently working as a Professor in the Department of Geology, Rashtrasant Tukadoji Maharaj Nagpur University, Nagpur, India. He has been working on diatoms and water quality of the lakes and reservoirs of India for paleoecological and paleoenvironmental study. He is also investigating the lake sediment cores of central and western India to study the Holocene monsoonal and paleoclimatic changes. 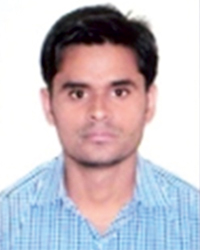 Deepesh Kumar is a researcher from Department of Geology, RTM Nagpur University. He is working on palynoflora of the Deccan volcanic associated Lameta and intertrappean sediments of India. 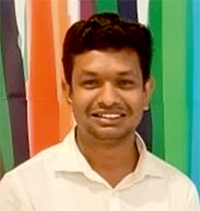 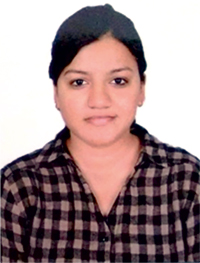 Priya Pisal is Postgraduate from Department of Geology, RTM Nagpur University, Nagpur. She is currently working as a geologist in Geological Survey of India, western region, Jaipur, India.