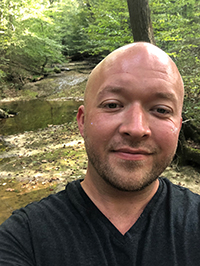 Matthew Downen studies fossil spiders and fossil preservation. They completed a BS (Hons) in geology from Western Kentucky University in 2011. In 2014, they received a MS and in 2020, a PhD in the Department of Geology at the University of Kansas focusing on fossil spider taxonomy and the taphonomy of spider assemblages preserved in lacustrine deposits. 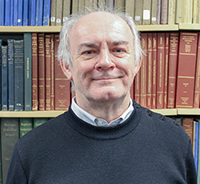