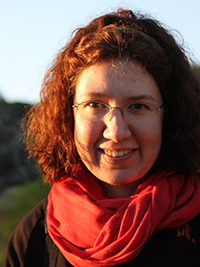 Zuzana Heřmanová graduated at the Charles University, Institute of Geology and Palaeontology in Prague (Czech Republic) in 2014. She is a palaeoboanist in the National Museum of Prague. She focuses on Cretaceous palaeobotany, fossil insect eggs and X-ray methodology. She is married and has three children. 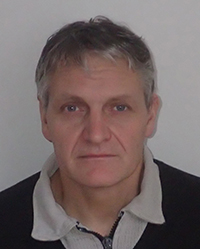 Jiří Kvaček graduated at the Charles University, Institute of Geology and Palaeontology in Prague (Czech Republic) in 1987. In 1998 he finished his post-gradual study in the Geological Institute of AVCR. Since 1988 he works in the National Museum, in early years as a curator, since 2003 as a head of the Department of Palaeontology. In 2017 he finished his habilitation. He focuses on Cretaceous palaeobotany. 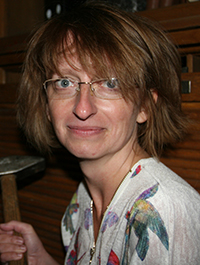 Jiřina Dašková graduated at the Charles University (Prague) in 2008 and spent 2 years as a postdoc at the University of Birmingham. She works as a palynologist in the Institute of Geology of the Czech Academy of Sciences and as a curator in the National Museum (Prague). Jiřina focuses on Tertiary and Cretaceous palynology and palaeobotany. She lives in a small village near Prague. 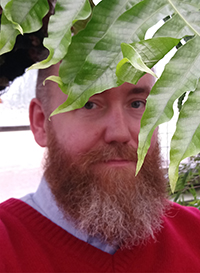 Adam T. Halamski obtained his Ph.D. in 2004 from the Institute of Paleobiology (Warsaw) and the Université Claude Bernard Lyon 1. At present he is an Assistant Professor in the Institute of paleobiology, Polish Academy of Sciences (Warsaw, Poland). His research focuses on Palaeozoic and Mesozoic (mainly Devonian) brachiopods, Cretaceous leaf floras, and microtaxonomy of Recent apomictic buttercups (Ranunculus auricomus aggr.).