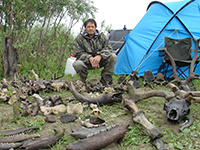 Yuri has been engaged in paleontology since 1997. Together with the staff of the Novosibirsk State Museum and Institute of Archaeology and Ethnography, Yuri took an active part in the localization of two new large places of the Late Pleistocene period in West Siberia, the organization of regular expeditions, their stratigraphic justification and the organization of a total collecting of materials from these places. Field of interest: evolution of the Late Pleistocene biota in the sharply continental climate of West Siberia. Of particular interest are the features of phylogenesis and ontogenesis of West Siberian rhinos. 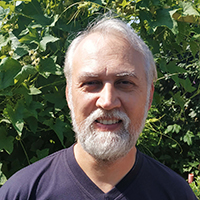 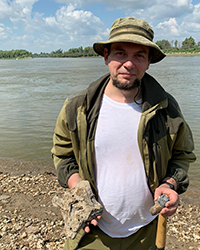 Omsk regional branch of Russian Geographical Society, Omsk, Russia. Member of the Paleontological Society at the Russian Academy of Sciences. Field of interest: fauna of large and small mammals of the Neogene and Quaternary periods of the south of Western Siberia, archeozoology, paleopathology. 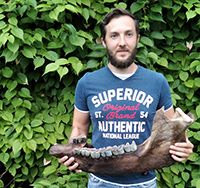 Aleksandr Yurievich Lobachev is a software engineer in PJSC Sberbank. In 2007 he received his Master´s degree in Software Engineering of Novosibirsk State University. Aleksandr is active member of multiple paleontological expeditions on Western Siberia since 1998. Of particular interest in the evolution of rhinos in West Siberia. 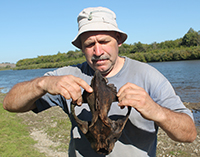 For more than 30 years (since 1988) he has been working at the Institute of Archeology and Ethnography of the SB RAS (Novosibirsk). Paleozoologist, Candidate of Biological Sciences, Senior Researcher. Research interests: large mammals of the Pleistocene and Holocene of the south of West Siberia. Author and co-author of more than 120 scientific publications. 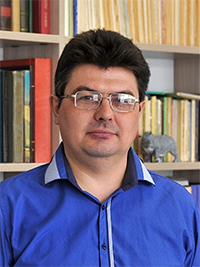 Researcher of the Institute of the Earth’s Crust, Irkutsk Science Center, Siberian Branch of the Russian Academy of Sciences, Research interests: Late Cenozoic mammals of northern Asia and evolution of ecosystems. 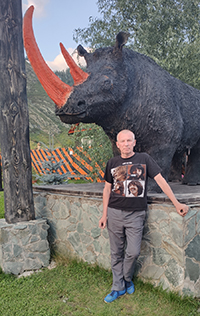 1985 graduated from NSPU with a degree in history. From 1987 to 1994 he worked at ISU and the Institute of Archeology and Ethnography of the SB RAS (Novosibirsk). Since 2014 head of private museum PaleoPark. 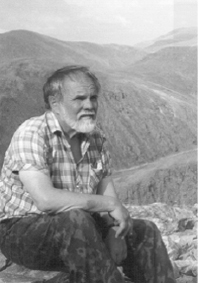 Dr. of Geological and Mineralogical Sciences, Chief Researcher of the Institute of Geology, Komi Science Center, Ural Branch of the Russian Academy of Sciences. Research interests: mineralogy and geochemistry.