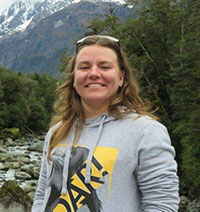 Cassia is a vertebrate paleontologist and palaeoecologist. She received a Bachelor of Science (Hons) from the University of Western Australia. She worked in the Western Australian Museum Palaeontology collection as both a paid staff member and volunteer, spending many hours cleaning and organising vertebrate specimens. 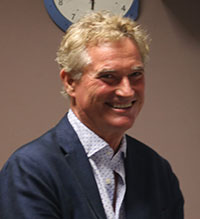