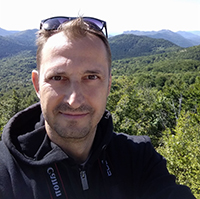 Martin Sabol completed undergraduate and graduate studies at the Comenius University in Bratislava (1992-2000). Currently, he holds the position of professor at the Comenius University (Faculty of Natural Sciences). His research interests include taxonomy, biostratigraphy, paleoecology, and taphonomy of Cenozoic mammal communities, with the main focus on small mammals (rodents and insectivores) and Quaternary carnivores. 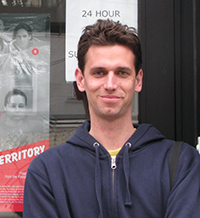 Adam Tomašových completed undergraduate studies at the Comenius University in Bratislava, graduate studies at the Julius-Maximilians-Universität Würzburg in Germany (2002-2006) and was a Research Associate/Postdoc at the University of Chicago (2006-2011). His research interests include macroecology, biogeography and taphonomy of marine communities since the Mesozoic and conservation paleobiology of Holocene and Anthropocene ecosystems. He currently works at the Slovak Academy of Sciences. He is also a Research Fellow at the University of Vienna, Faculty of Earth Sciences, Geography and Astronomy. 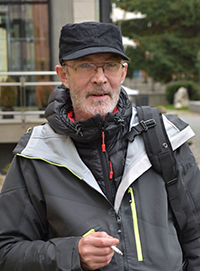 Juraj Gullár graduated as an aircraft mechanic in Prague. He currently lives and works in Bratislava. He deals with scientific reconstruction and illustration, as well as evolutionary adaptations of vertebrates in the context of specific conditions of extreme physiological load.