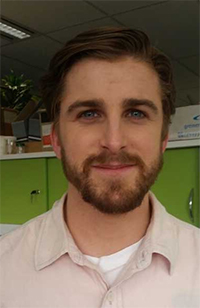 Brett Roelofs is a PhD candidate at Curtin University, Western Australia. He received his undergraduate degrees in both biology and geology at Curtin University and is currently looking at Late Devonian and Early Carboniferous gnathostomes. He is interested in their uses in biostratigraphic, palaeogeographical and palaeoclimatic reconstructions. 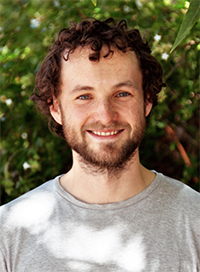 Milo Barham is principally a sedimentologist at Curtin University, Australia, whose research typically relates to reconstructing ancient environments through a combination of sedimentological, palaeontological and geochemical techniques in order to track the evolution of sedimentary systems and basins and contextualise significant geological and biotic events in Earth history. Since completing his PhD on the distal record of the mid Carboniferous onset of glaciation at the National University of Ireland Galway in 2010, Milo has been working throughout the Phanerozoic on various projects, from Devonian biostratigraphy and palaeoclimate to modern day shoreline dynamics and heavy mineral sands. Milo is experienced in oxygen isotopes in biogenic apatite, Carboniferous conodont biostratigraphy, facies mapping, logging and interpretation. 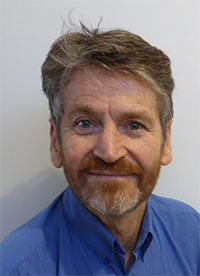 Arthur Mory graduated from the University of Sydney with a PhD in 1980, and joined the Geological Survey of Western Australia the same year. He is a senior geologist in that organisation, and has worked on the stratigraphy and sedimentology of all major onshore Phanerozoic basins in the State. Arthur is a member of PESA, the Geological Society of Australian, and the Australasian Association of Palaeontologists. 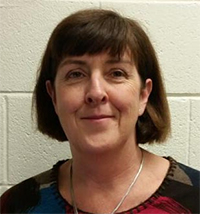 Kate is an Associate Professor in the School of Science at Curtin University where she works as a vertebrate palaeontologist with interests in developmental and evolutionary biology and biogeography. She has a PhD in Geology from The University of Western Australia (2000), and then held a research fellowship there from 2000 to 2008. She joined Curtin University as a Curtin Research Fellow in 2009, and subsequently was awarded an Australian Research Council QEII Fellowship in 2011 to investigate the development of the skeleton and specialised musculature in early vertebrates.