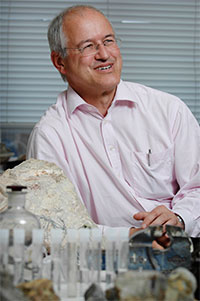 Mike Benton is interested in all aspects of the tree of life and macroevolution. He began to worry about the use of fossils in calibration in the 1980s, and continues this interest today, revelling in the fruitful partnership between paleobiology and phylogenomics. Mike has worked also on the Permo-Triassic mass extinction, the recovery of life in the Triassic, and the origin of dinosaurs. He is particularly keen about the new numerical comparative tools that explore character evolution across dated phylogenies. Mike founded the M.Sc. in Palaeobiology at the University of Bristol in 1996, and is very proud of the 300 students who have since graduated from that program, as well as his 60+ current and former Ph.D. students. 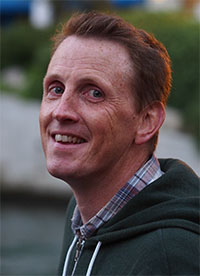 Phil Donoghue’s research is focussed on elucidating early vertebrate evolution, the evolution of animal phyla more generally. Phil has been an advocate for the role of molecular biology in palaeontology, and in forging a molecular palaeobiological approach to addressing the fundamental questions in palaeontological science. In addition to worrying about the use of fossil data in divergence time estimation, Phil is currently working on the evolution of microRNAs in plants and animals, and their role in effecting phenotypic evolution in these two great kingdoms of life. 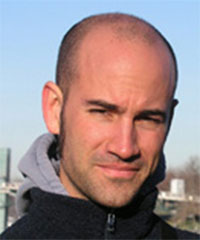 Robert Asher is Senior Lecturer and Curator of Vertebrates at the Museum of Zoology in Cambridge, UK. His research interests include development and constraint among southern placental mammals (Afrotheria and Xenarthra), the evolution of endemic African mammals, and the diversification of therian mammals. 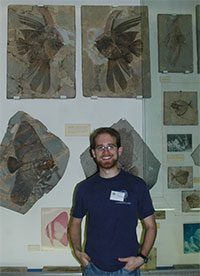 Matt Friedman is an Associate Professor of Palaeobiology in the Department of Earth Sciences and Tutor in Earth Sciences at St Hugh’s College, University of Oxford. His interests centre on the fossil record of fishes over their Phanerozoic history, with central goal of illuminating the origin of modern biodiversity. Patterns of diversification in major clades and the evolutionary assembly of key suites of anatomical features represent principal avenues of investigation. This research programme incorporates classical descriptive palaeontology and anatomy along with quantitative modeling, morphometry, divergence-time estimation, and ecomorphological inference. 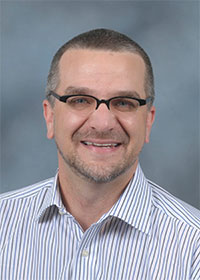 Tom Near is an associate professor of Ecology & Evolutionary Biology and an associate curator of the Yale University Peabody Museum of Natural History. His research is focused on developing and using phylogenetic hypotheses and information from the fossil record to study the evolutionary biology of ray-finned fishes. He has published on detailed phylogenetic analyses of Antarctic notothenioids and North American endemic darters, using time-calibrated phylogenies to studying adaptive radiation and the geography of speciation. Recent studies have been directed towards the phylogeny and patterns of lineage diversification among all major lineages of ray-finned fishes. 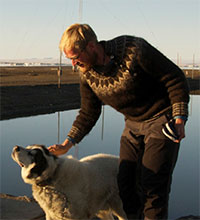 Jakob Vinther is a lecturer in macroevolution at the University of Bristol and a recent graduate of Yale University. His work spans the study of evolution in invertebrates, using fossils and molecular phylogenetics (Molecular paleobiology), and exceptionally preserved fossils for polarization of character evolution. He is working on several aspects of fossil preservation, taphonomy, in order to characterize fossils and what they preserve. His discovery of widespread fossil melanin and its use in reconstructing melanin-based color patterns has led to the first scientifically based colorized feathered dinosaurs.