This curiosity about how these complex respiratory systems of an extinct organism worked,

along with advancements in technology, inspired a team of researchers to investigate the issue.

within. Their research paper is now available the latest issue of Palaeo Electronica. 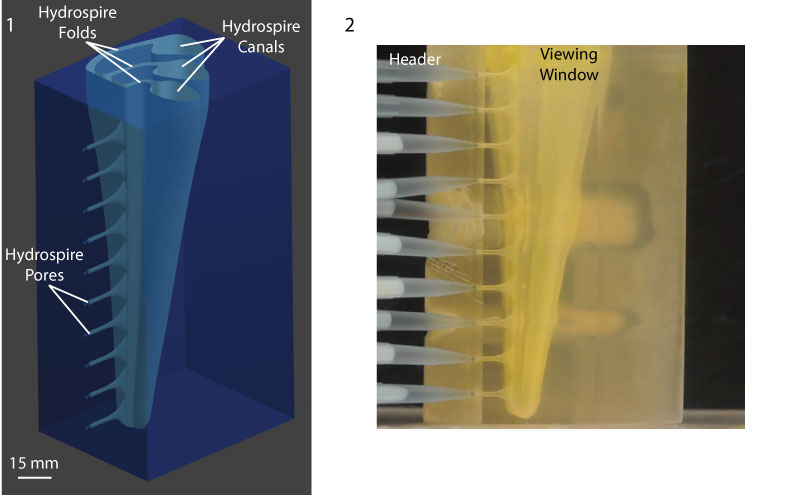 The authors made an interesting discovery during their experiment with 3D modeling. Charles

Marshall of the team writes, “No one yet has been able identify our 3D model without being

of organisms – it is very interesting how new technologies lead to new ways of seeing things.” 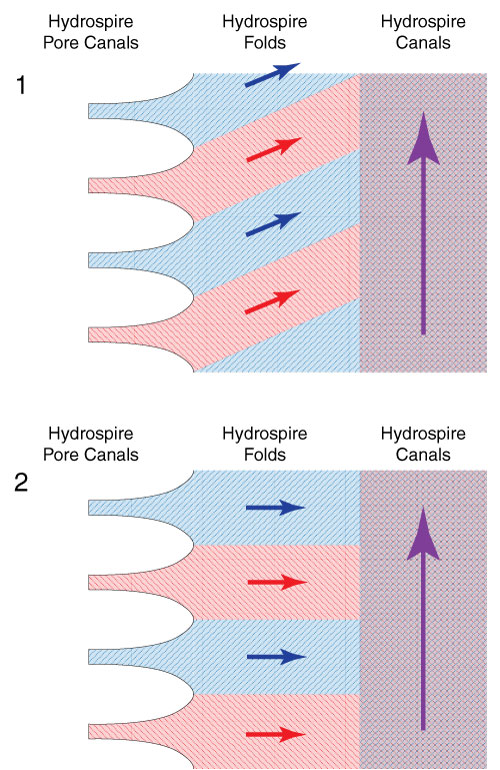 With this new, enlarged perspective on the blastoid respiratory system the team was able to

system able to function with high effectiveness. The authors also hypothesize that part of the

respiratory system, the hydrospires, also helped the blastoids with some other function beyond

respiration, perhaps for feeding as well. 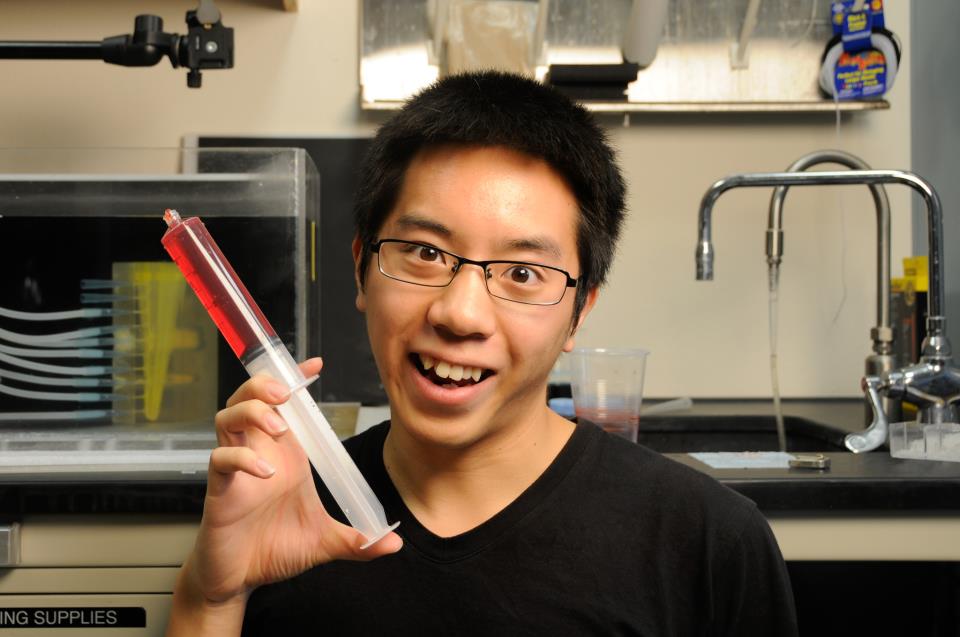 methods (such as 3D printing) can be combined with classic biomechanics approaches,

like flow visualization and model testing, in an integrative way to better understand how

extinct organisms may have functioned.