Story in a Skeleton – A Phytosaur Fighting Infection

A giant, crocodile-like predator lurked in North American wetlands during the Late Triassic, dominating the food chain. But even this mighty creature, Smilosuchus gregorii, could not escape the threat of disease.

“The natural world has always been harsh and unforgiving,” said Dr. Andrew Heckert, a paleontologist at Appalachian State University.

5 New Discoveries About Sharks of the Past

This Shark Week, let's celebrate the amazing work of paleontologists who continue to piece together the long and fascinating story of sharks' past.

Sharks have been around for over 400 million years, long before the dinosaurs, and we're still learning more every day about their impressive history.

From a 20-meter megalodon to an ancient shark nursery, here’s our roundup of all the biggest recent shark discoveries published here in Palaeontologia Electronica, all of which are open-access papers, always free for anyone to read! 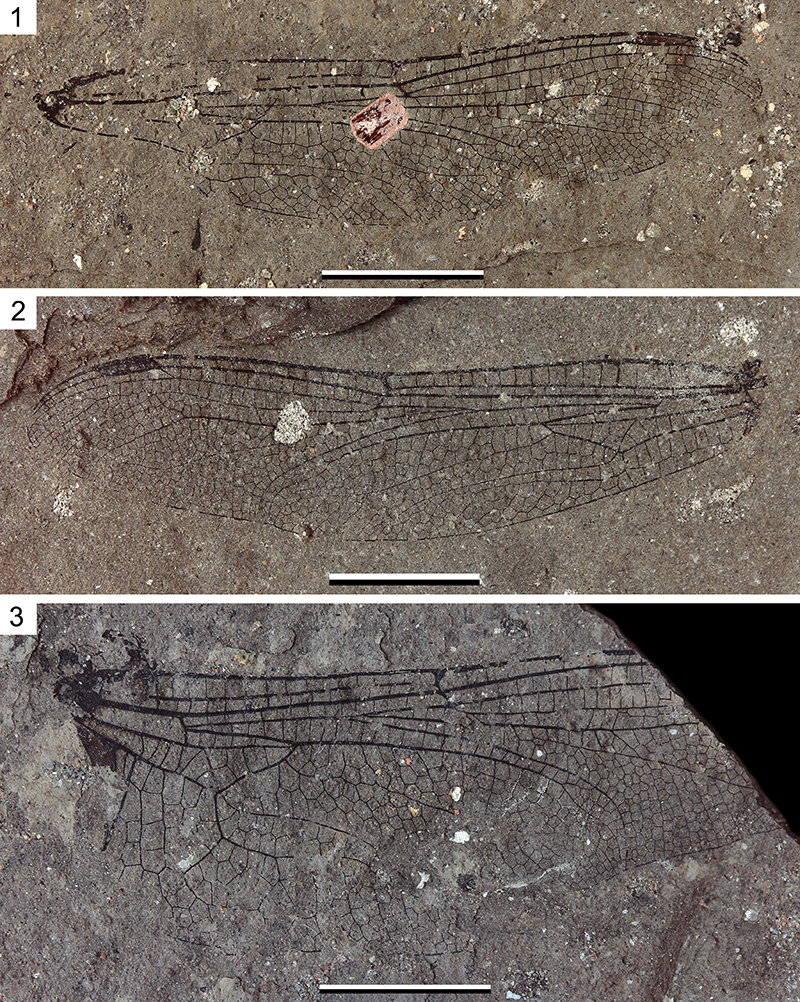 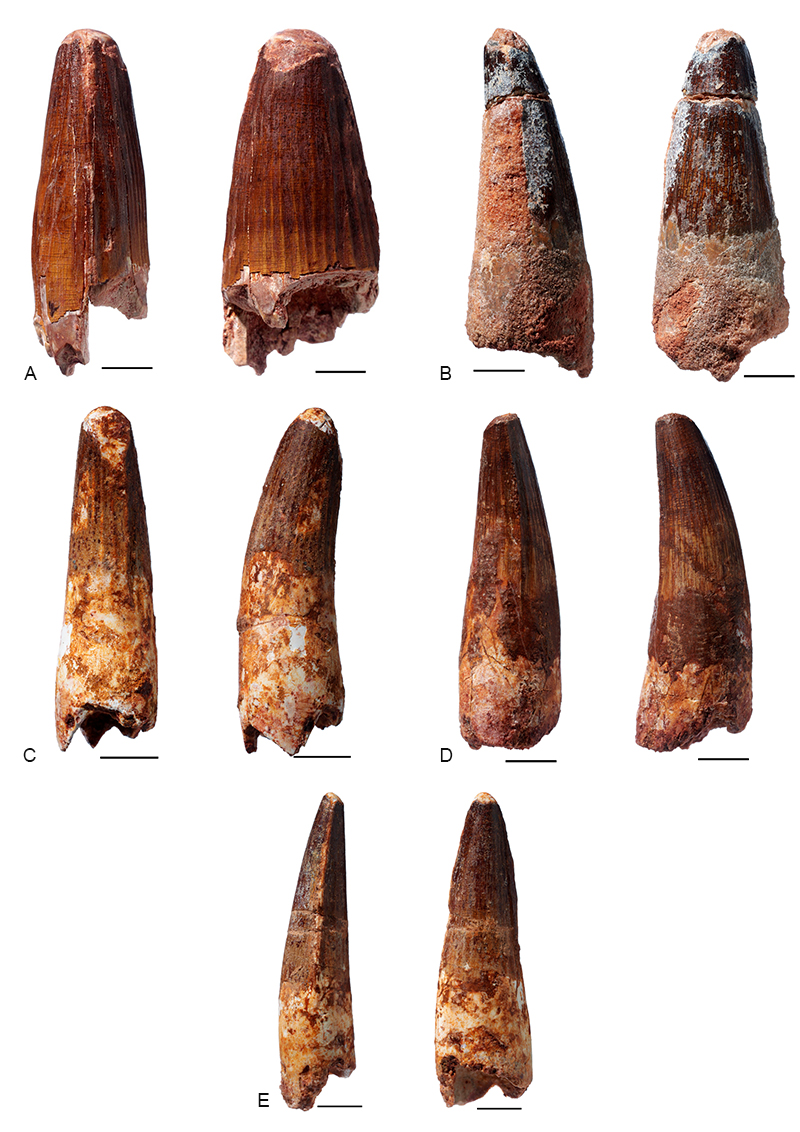