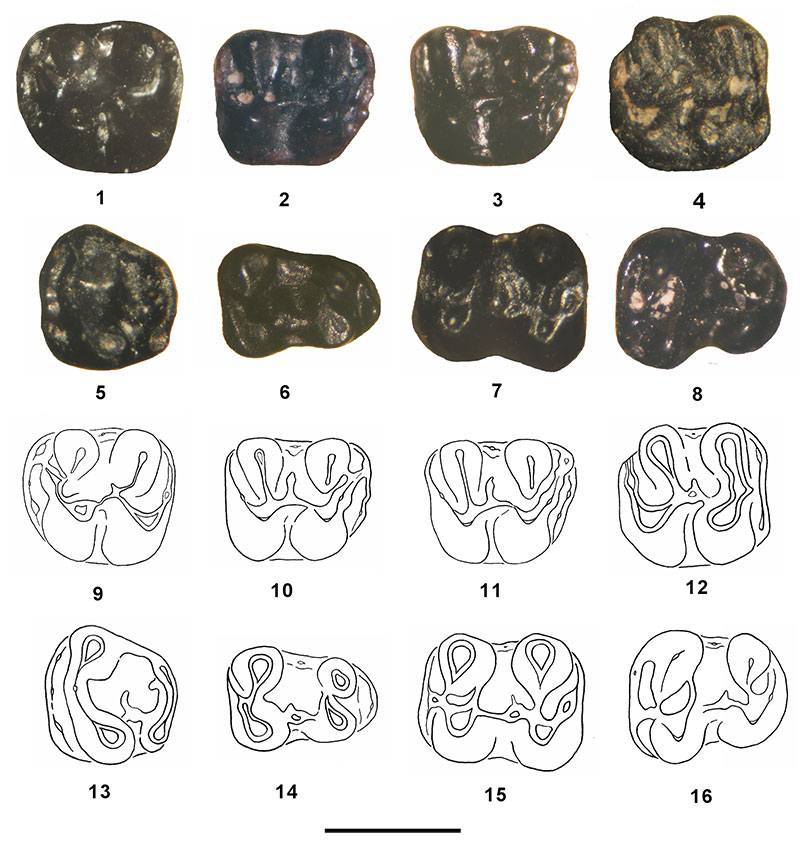 The Bridger Formation was deposited approximately 49.5 to 46.5 million years ago during the middle Eocene Epoch. This region is now known as the Green River Basin in southwestern Wyoming. The depositional environments preserved within the Bridger Formation include river channels, floodplains, lakes, ponds, and alluvial fans that formed at the base of the Uinta Mountains. The middle Eocene environment would have been a much wetter and subtropical place than the high desert badlands that represent the Bridger Formation today. This famous formation is divided into three members: the Blacks Fork Member (lower Bridger), the Twin Buttes Member (upper Bridger), and the Turtle Bluff Member (uppermost Bridger). For more than 100 years the Turtle Bluff Member (TBM; formerly known as the Bridger E) has yielded only a few fragmentary fossil specimens. Increased field efforts have led to numerous new mammal fossils that have never been formally described. 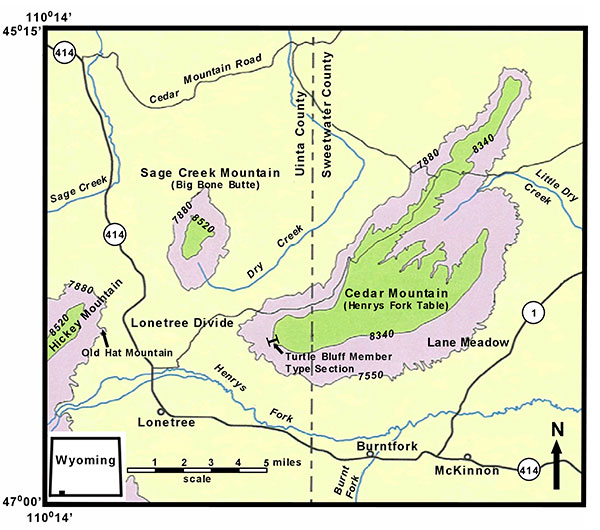 PE authors Thomas Kelly and Paul Murphey recently took on the challenge of providing detailed systematic accounts of the primate and rodent fossils from the TBM. Understanding the faunal composition of the TBM is important for paleontology because it is the designated stratotype section for the earliest Uintan North American Land Mammal age. In the recent PE publication the authors describe how all the primates from the TBM, except the omomyid Hemiacodon engardae, are holdover taxa from the earlier Bridgerian Land Mammal age. On the other hand, the rodents from this same time exhibit a modest diversification during the earliest Uintan, seen in the new species included in the publication. 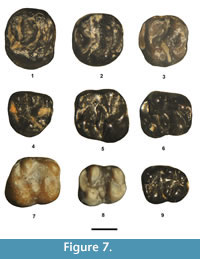 I was lucky enough to chat with author Paul Murphey about his recent PE publication and ask him a couple questions about his work. Read my questions (A for Amy) and his responses (P for Paul) in the interview below.

A: What makes these TBM mammal fossils so significant?

P: It is rare to be able to document a faunal transition, especially at a land mammal age boundary. And this transition is interesting because it seems to be pretty gradual and pre-dates what was previously regarded as early Uintan (faunas in San Diego and the Washakie Basin). Our new dates for the TBM will indicate that the earliest Uintan is quite a lot older than previously thought.

A: What was your inspiration for this project?

P: It was bugging me and my co-authors that the Bridger E (now known as TBM) was such a black hole of information. So we decided to work it intensively and transform it from a black hole to (hopefully) a calibration point by documenting the fauna, the geochronology, and the magnetostratigraphy.

A: Did anything surprising happen during the course of this study?

P: We learned how to use tire chains to avoid getting stuck in Bridger mud while hauling thousands of pounds of matrix out of the badlands on the south side of Cedar Mountain.

A: You are lucky enough (is luck the right word??) to have quite a few deciduous teeth described in this study.  Why is it important to study and describe deciduous dentition?

P: Aha, because they are so poorly known. It’s actually amazing how many deciduous teeth occur in micromammal samples that I have worked through (they are pretty common in San Diego samples). Because complete skulls of young animals with associated dentitions are so rare, deciduous teeth are difficult to identify and so every time they can be studied and identified with confidence, it is important to do so. 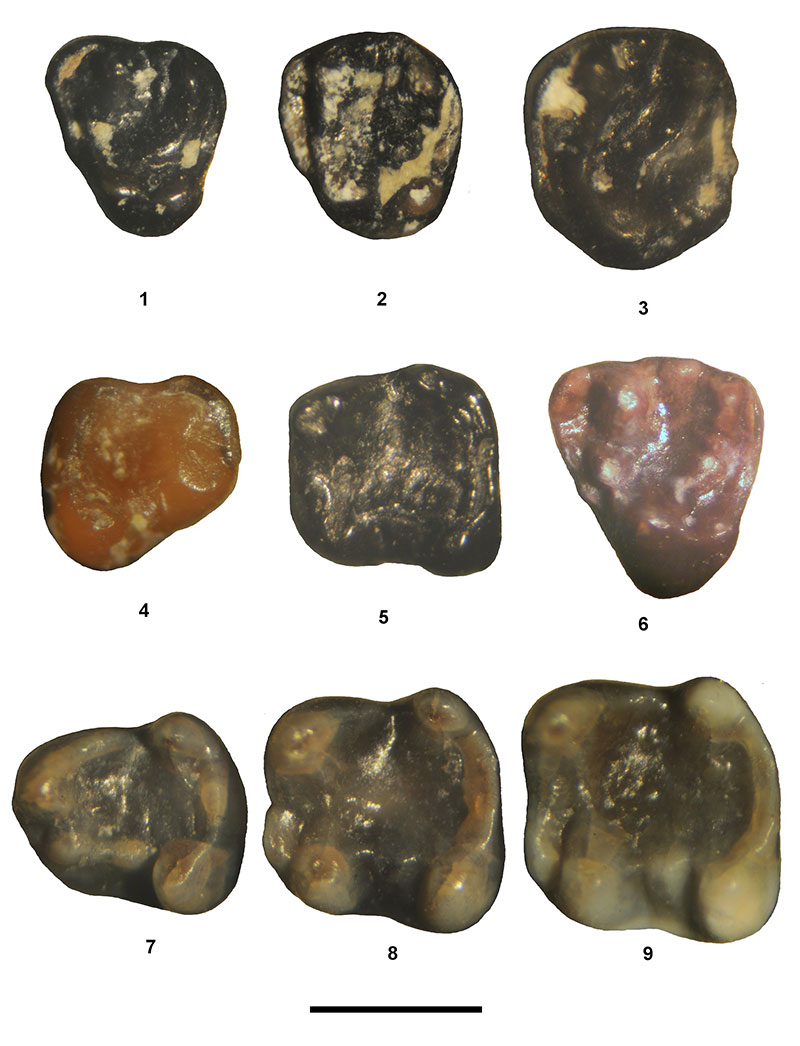 Fig. 5 Microparamys from TBM, 6 is a deciduous upper premolar

A: I am a micropaleontologist so I love the primates and rodents, but can you explain in your own words why microfossils are so important to paleontologists?

P: Let me answer specifically about micromammals, because they are important for many reasons. As you know, mammal teeth are pretty unique as fossils in that many of them can be used to identify mammals to the species level. Also, with many mammalian taxa it is possible to obtain statistically useful samples of micromammals because they can be collected in large numbers, especially when using wet screenwashing techniques.

A: What advice would you have for aspiring paleontologists?

P: Hang in there and work hard. If you are persistent enough, you will find a job!

A: How do you feel about online, open-access publications such as PE? Would you recommend a coworker to publish with PE?

P: PE is great because it’s open access and free, and it’s great to be able to publish color figures. I would recommend it! The review process was pretty lengthy, but I think the open access makes up for that. 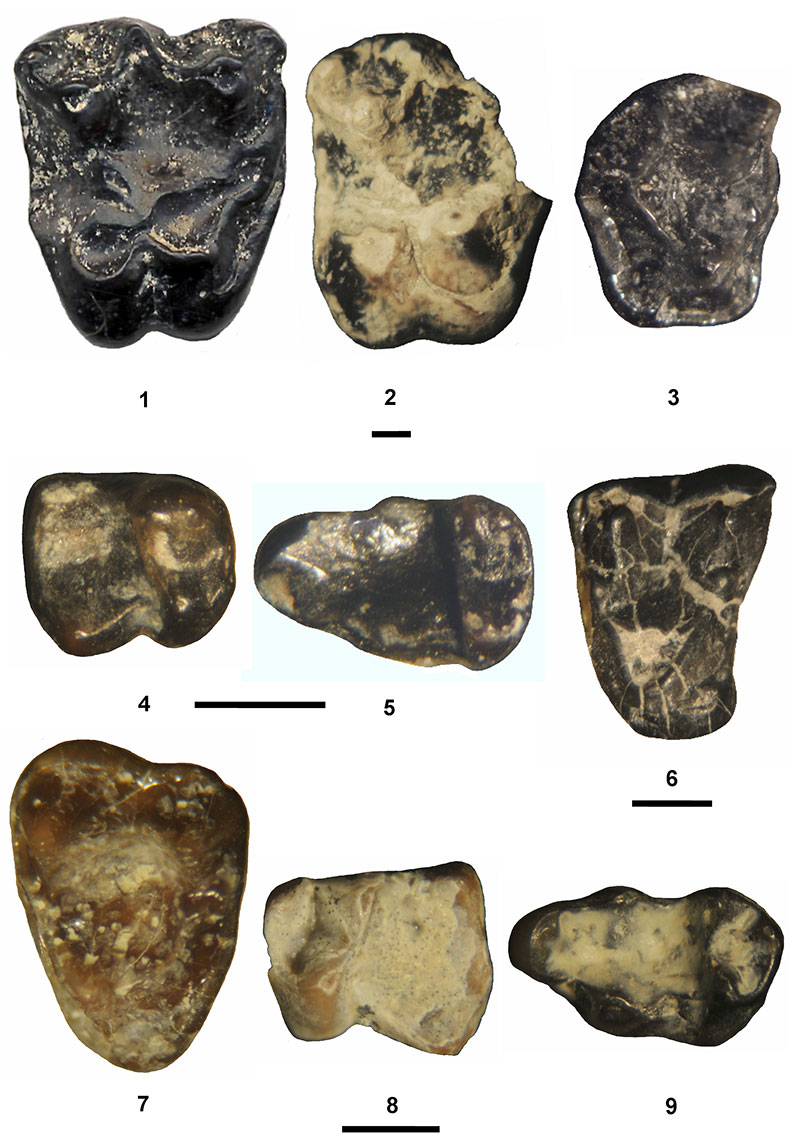