The Pleistocene landscape, 2.6 million-11,700 years ago, would have been largely recognizable, boasting many familiar plant and animal species still around today. This was also the time when our very own Homo sapiens human ancestors first evolved and spread across the world.

The climate experienced several glacial cycles through what is commonly known as the ‘Ice Ages’ and is best known for the large megafauna roaming the landscape, which included mammoths, mastodons, saber-toothed cats, and giant ground sloths!

These transitions between frozen tundra and thawed grassy woodlands influenced certain plants and animals to evolve and persist until present day while others struggled and faced extinction. Therefore, this window into the recent past may be useful in learning how climate change naturally affects both environment and fauna living there.

A recent PE article took a closer look at this transition in NW Armenia and southern Caucasus, the region between the Black and Caspian Seas.

Dr. Alexey Tesakov describes it as “a transition from relatively warm climate of Early Pleistocene to cyclic glacial-interglacial climate of Middle Pleistocene. Although the southern Caucasus has no direct evidence of glaciations (such as tills, ice-pushing, permafrost sedimentary features), it is generally believed that arid climate cycles correspond with glaciations of southern Europe and Western Asia.”

This turnover in plant material acts as a proxy, or something from the past that can be used to estimate an environmental variable such as climate. In this case, the increase of pine and birch trees indicates a dry climate. Many other fossils were used in this study to indicate shifts in overall diversity and climate. 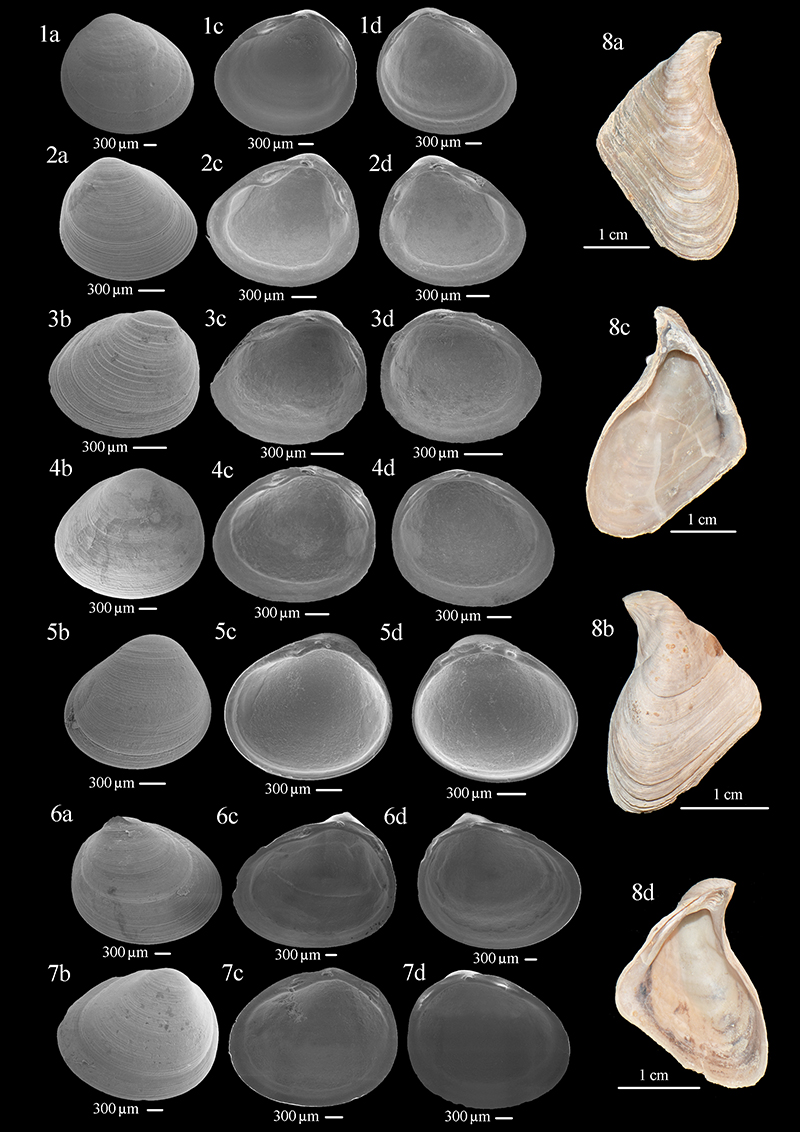 It seems periods of glaciation greatly affected plant diversity and had some effect on aquatic life, but most critters were able to adapt and persist. This research provides “accurate time bracketing” or detailed records of what was living when throughout this transition and is “especially important for mollusks and mammals” says Tesakov. 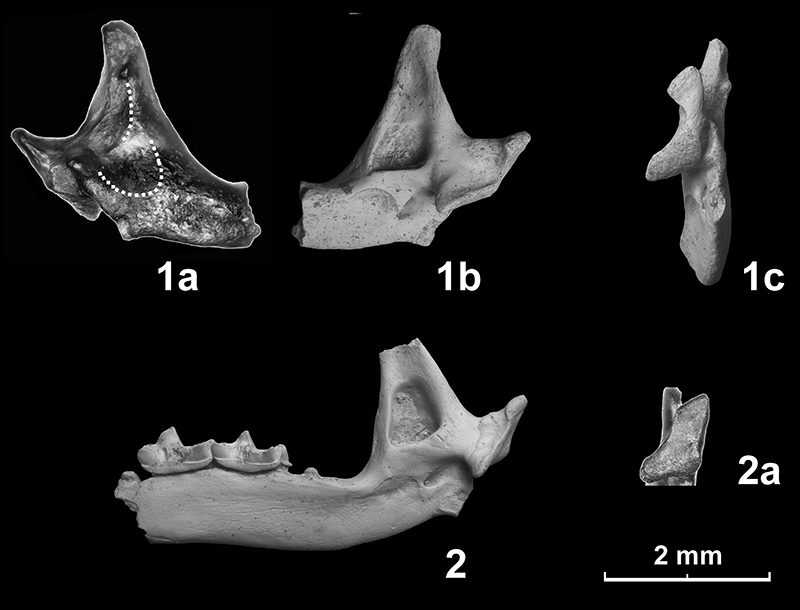 “A unique aspect of the Caucasus region is the abundance of volcanic rocks which are rare in most of Northern Eurasia. These provide a chance to directly date the evolutionary stages of mammalian lineages. This new data strongly confirms the existing chronology of mammals through the Early to Middle Pleistocene” explains Tesakov.

This research provides understanding of how fauna developed under the influence of climate for the Caucasus region. Multiproxy studies with exceptional dating techniques build a window into the past to view natural climate transitions. Looking into the near future, they can help forecast coming climate changes and how climate might influence biotic transitions.

“When climate-biotic interactions in the past and present are projected into the nearest future, it predicts a coming large continental glaciation. As in the past vegetation will shift south tracking warmer climate, climatic and environmental contrasts in the region will become sharper and induce morphological evolution in herbivorous mammals. Large lakes will fluctuate in size thus affecting molluscan assemblages leading to new extinctions and rapid colonization events” says Tesakov.

To learn more about this research, check out the original article here!