Identifying organisms to genus or species level in the fossil record can be difficult. Often the characters that biologists use to identify modern species are absent or obscured in their fossil relatives. Think of how much more difficult a lion is to tell apart from a tiger without the luxury of flesh and fur to identify them, and you begin to get the idea (Christiansen 2008). Fossil animals rarely possess soft tissues and even more rarely possess exterior patterning (as in the lion/tiger example). We know, however, that there is a very big difference between a lion and tiger and that the same is likely true for fossil animals, in that they may appear superficially similar but should they be once again dressed in their soft parts, their identities as different species may become readily apparent. Because of this conundrum, any trait that can be easily and consistently identified in the fossil record and can help distinguish between fossil species is incredibly valuable. 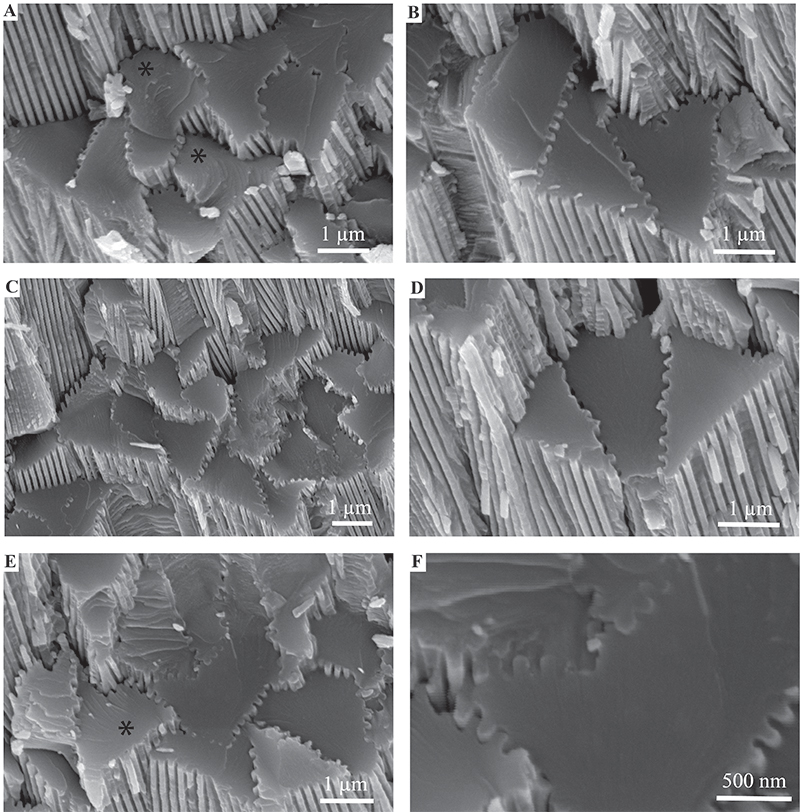 A new paper in Palaeontologia Electronica highlights what may be a novel trait found in a serpulid annelid (tube worm), Ditrupa bartonensis from the Eocene of
Hampshire, United Kingdom, that could help identify the species amongst a community of similar tube worms.

Ditrupa bartonensis was a species of serpulid annelid that lived in what was during the Eocene, the warm, shallow, and tropical seas of southern England. The genus of which it is a member, Ditrupa, still lives in the oceans today, carrying on the life cycle that, according to this study, stretches back to at least 40 million years ago. Ditrupa of the Eocene lived alongside many other species of tube worms as well as species of sharks and rays. Tube worms, both today and 40 million years ago, make their living at the end of calcitic or aragonitic tubes (thus the name). These tubes and the worms themselves remain stationary, partially buried in the sediment at the bottom of shallow sea floors (although some modern examples of Ditrupa live much deeper in the ocean (Morton and Salvador 2009)). Ditrupa and their tube worm ilk are filter feeders, capturing microscopic nutrients in the water column using feather-like appendages. If one has ever seen sea “flower” in a children’s cartoon – a tube worm was likely what was being represented.
Since the worm itself is made of soft tissues, however, often the only trace of serpulids are the calcitic tubes they build during life. Further complicating matters is the fact that these tubes undergo the process of diagenesis, in which the elements alter the crystalline structure of the tubes (potentially diagnostic information) over the course of tens of millions of years. Here we arrive at the same problem presented to us in the lion/tiger example above. How does one identify an organism when the traits that might help identify it in life are not preserved? 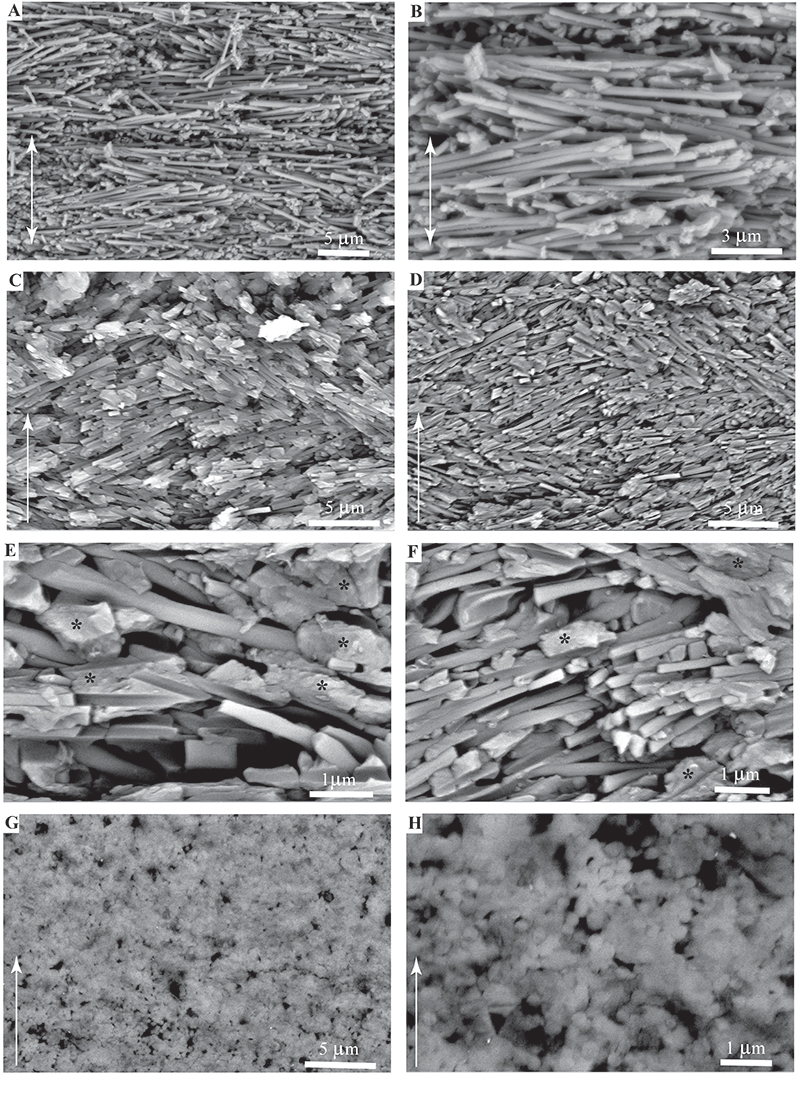 Dr. James O. Buckman examined the crystalline structure of thin slices of Ditrupa bartonensis tubes from the Eocene Barton Beds Formation in southern England using a scanning electron microscope and found they contained a novel crystalline structure. The tubes of both living and extinct tube worms are divided into clearly defined inner and outer layers. Commonly, the crystalline microstructure of the outer layer is referred to as being Regularly Ridged Prismatic (RRP) which, in Buckman’s words, “describes the fact that the prismatic crystals of the outer layer have a regular ridged ornament on their outer surface (Figure 1).” One unique aspect of Dr. Buckman’s study is that the inner layer, usually lost to diagenesis, is preserved. The inner layer is also structurally distinct from the outer layer in that it possesses what Dr. Buckman describes as a Simple Preferentially Orientated Prismatic (SPOP) microstructure (Figure 2). Additionally, the RRP microstructure resembles that found in echinoderms (the group of animals including sea stars and sea urchins), in as much that each element is composed of a single calcite crystal, with an irregular non-crystalline shape (as with sea urchin spines). Dr. Buckman explains, “IOP is a common structure within many annelid tubes, however, SPOP at the moment appears to be novel, and therefore has taxonomic potential.” The unique SPOP microstructure, thus far only known from Ditrupa, can be used to identify the genus in the fossil record.
Additionally, Dr. Buckman found that the structure of both the inner and outer layers of the Ditrupa tubes is morphologically conservative, meaning that the microstructure of the fossilized worm tubes is identical to that of living examples of Ditrupa. This conservatism is significant because it means that the microstructure of both the inner and outer tubes can be used to distinguish between Ditrupa and other tube worms in fossil material.

Being able to better identify Ditrupa amongst a cohort of superficially similar tube worms will help paleontologists better understand fossil annelids and the communities they lived in.

Morton, B., Salvador, A. (2009). The biology of the zoning subtidal polychaete Ditrupa arietina (Serpulidae) in the in the Açores, Portugal, with a description of the life history of its tube. AÇOREANA, 145-156.