Beaked whales (Family: Ziphiidae) are part of an easily recognised family of toothed whales known for their elongated beaks. Fossil evidence for beaked whales dates back as far as the Miocene (15 million years ago). Despite a singficant increase in our knowledge of beaked whale evolution, the evolution of their ear bone (periotic) shape in particular is poorly understood. Among the fossil beaked whale, preserved ear bones are rare compared to skulls. However, recently, Yoshihiro Tanaka and his colleagues described a beaked whale fossil! The fossil, described from the Chepotsunai Formation of Hokkaido, Japan was designated TTM-1 includes preserved ear bones, isolated teeth and vertebrate. 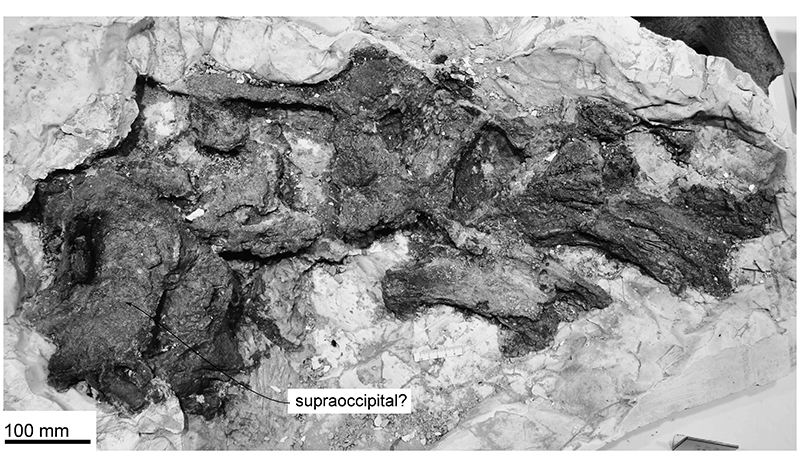 In modern whales, the auditory bulla (or tympano-periotic bulla) houses the middle and inner ear. In whales, these bones are often incredibly dense. These ear bones play a role in protecting inner-ear tissues from damage and the pressure of diving beneath the sea. They also allow for better underwater hearing.

Morphological changes of the periotics among the Ziphiidae. The cladogram is modified from figure 13 of Bianucci et al. (2016) (Figure 9 of Tanaka et al. 2019). 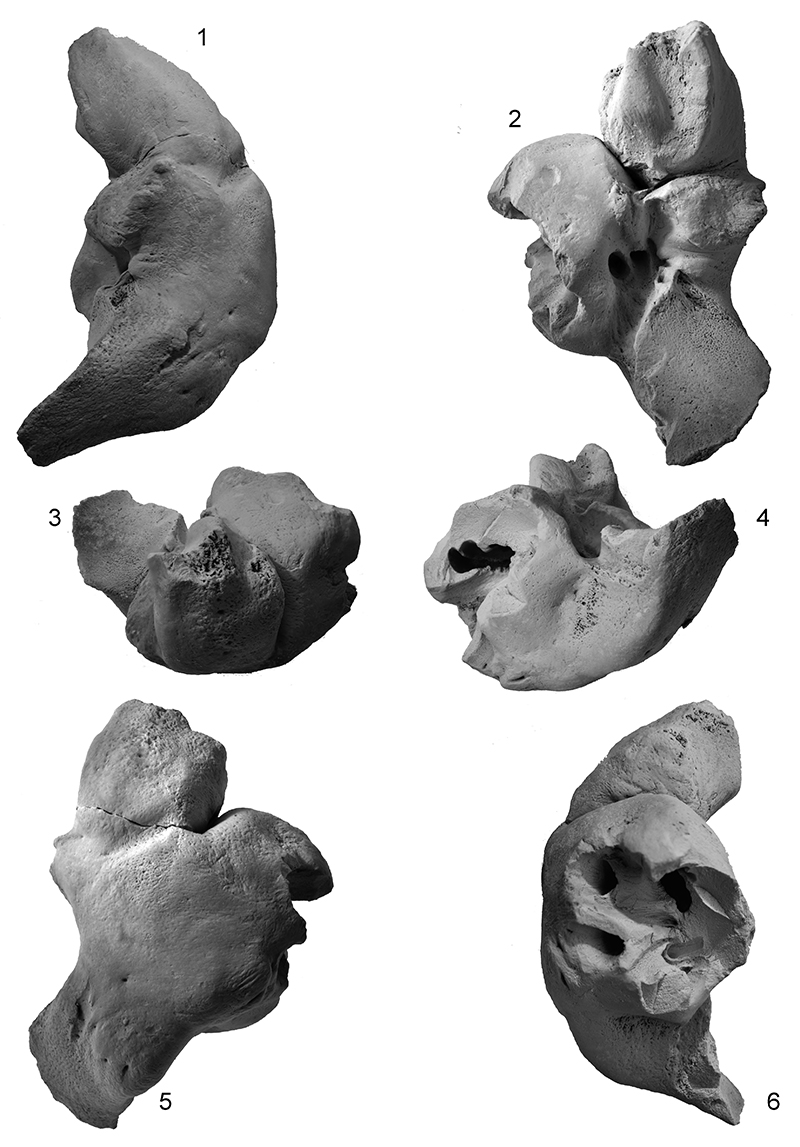 From tooth to nearly- toothless

“Fossil ziphiids had a weaker degree of vertex (top of the skull) elevation. Modern ziphiids have a strongly elevated vertex and have also lost functional teeth. Interestingly, this trend happened independently among the family. This fact was reported in a great work by Dr. Giovanni Bianucci and his colleagues.”

In fact modern beaked whales differ from all other toothed whales in that most species only have just one pair of teeth!  Like other many other early beaked whales, TTM-1 had multiple teeth. 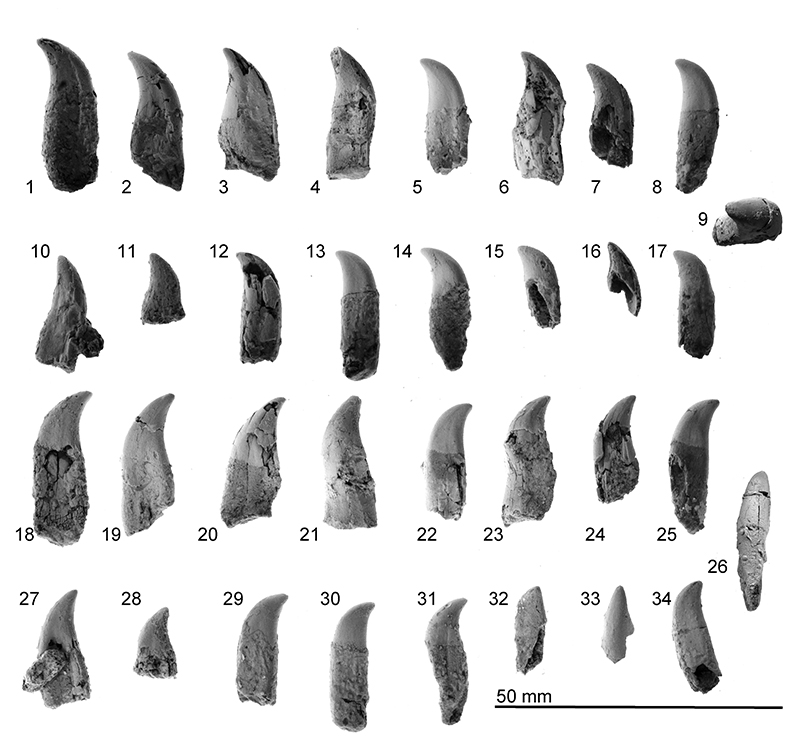 As Dr Tanaka states, “TTM-1 preserves ear bones, and gives better idea of ear bone evolution among the Ziphiidae.” This research is invaluable in order to properly understand whale evolution.

Thank you to Dr Tanaka and his team for talking to the PE blog editors about this exciting fossil! To learn more about these fossils, check out the original PE article here.