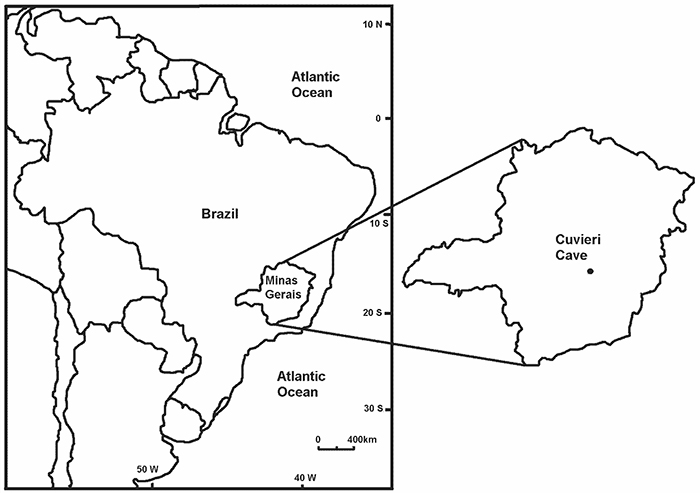 In the Cuvieri Cave, several fossil bones were found belonging to Smilodon populator the largest sabre-toothed cat that ever existed. “Smilodon populator was the main carnivore of the Pleistocene of Brazil” shares Dr. Chahud. The Pleistocene ranged from 2.58 million to 11,700 years ago and is more commonly referred to as the Ice Ages.

The family of cats, Felidae, began emerging in South America from North America during the Great American Biotic Interchange (also known as the Great American Faunal Interchange) just before the Pleistocene during the Pliocene (5.33 to 2.58 million years ago). During the Pleistocene, three species of Smilodon were known: S. gracilis, S. fatalis, and S. populator. These large cats are characteristically known for their two large knife-like teeth, which is how it got its common name “sabre tooth cats”.

“This particular specimen of Smilodon populator was larger than an adult lioness (the specimen used to compare the calcaneus and ectocuneiform bones). So it was a very big animal” states Dr. Chahud. 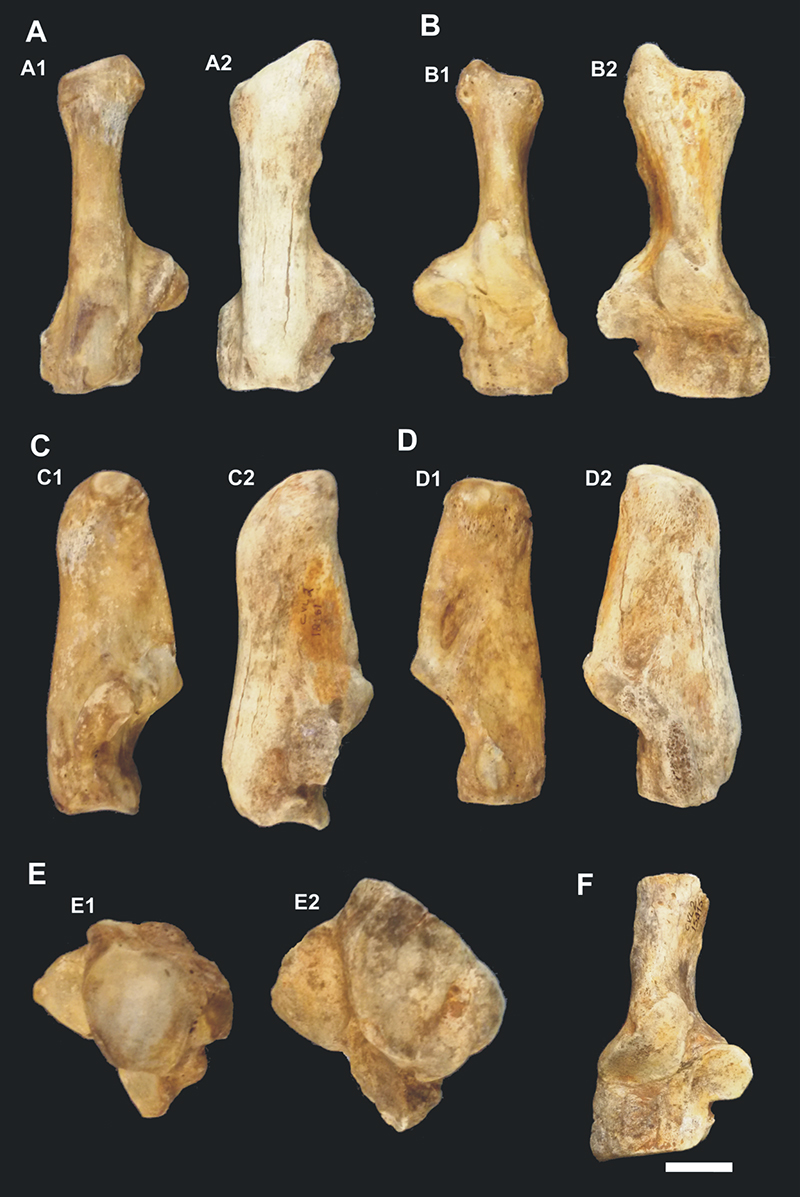 Smilodon were sturdily built with strong front legs, which along with their large fangs made them ferocious predators.

“Here in Brazil, Smilodon probably hunted everything that could be hunted! When we speak of the Pleistocene, our thoughts are giant sloths, glyptodonts, macrachenias and other extinct animals, but here we also had deer, tapirs and other possible prey. They were probably all on the list” says Dr. Chahud.

There is some debate as to whether Smilodon hunted in packs or were solitary creatures, but due to a general lack of specimens, behavioral clues are hard to come by.

“It is unknown if it was a social species, like lions and hyenas, or if they were like today's tigers, with solitary habits. I personally do not believe that it is possible to have a definitive answer to this discussion, but perhaps, if a complete family (male, female and puppies of different ages) is found, a better chance is possible” says Dr Chahud.

Unfortunately, there is little known about Smilodon anatomy as a whole, where this discovery helps contribute to such information gaps.

To read more about this discovery, you can find the original article here.