Sealed in the past: new Australian fossil seals

Long considered one of the world’s most livable cities, Melbourne (Naarm/Narrm in the Boonwurrung and Woiwurrung languages) is the cultural capital of Australia and home to brilliant scenery and beautiful beaches. New fossils described in Palaeontologia Electronica from the beaches of the suburb Black Rock suggest that seals also found Melbourne particularly livable, and for longer than previously thought. 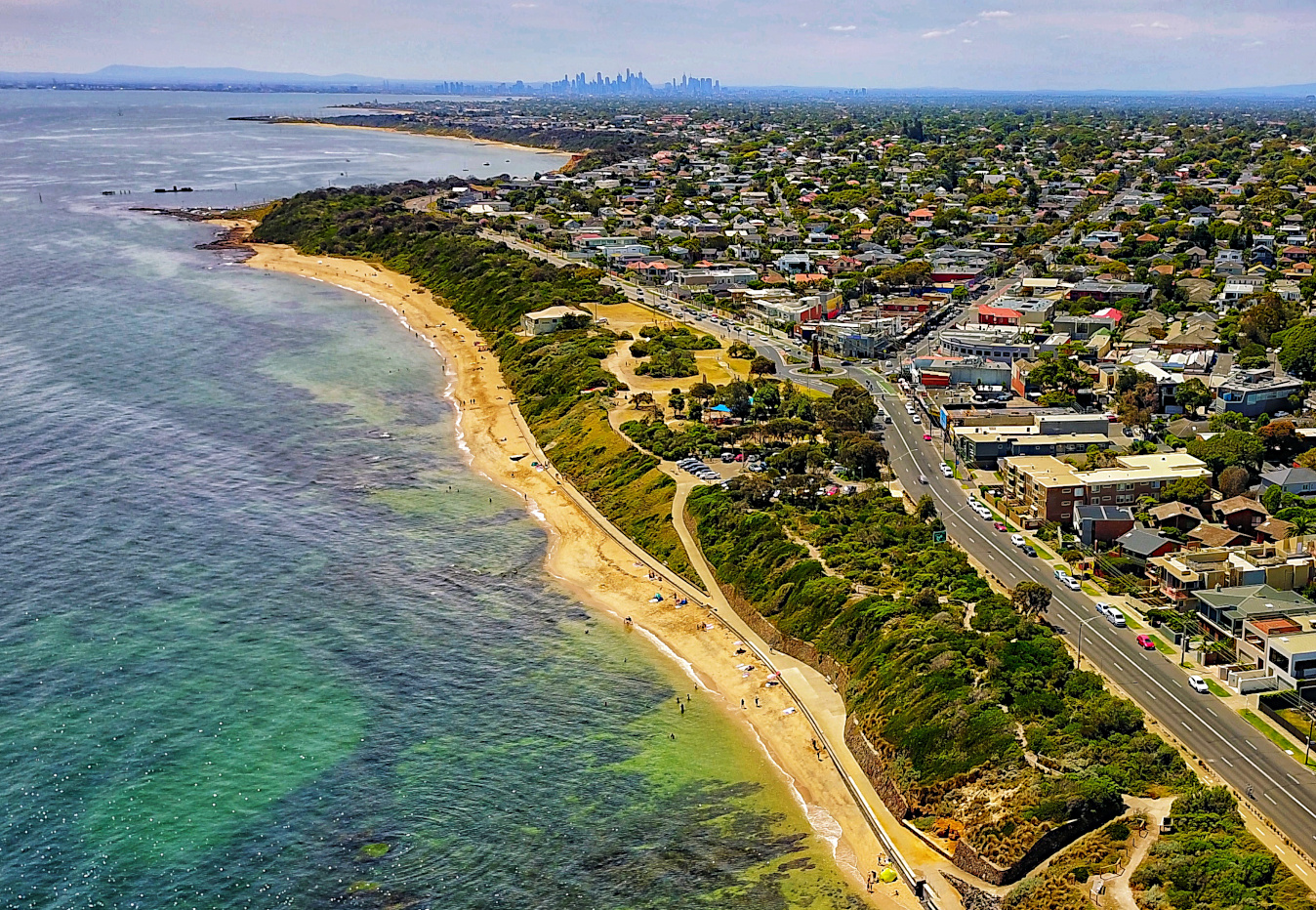 The suburb of Black Rock, with the city skyline on the horizon. You can see some subtidal rock exposures on the beach. By Bob Tan - Own work, CC BY-SA 4.0, https://commons.wikimedia.org/w/index.php?curid=76128731

A new paper led by Dr James Rule, a Post-Doctoral researcher at the Natural History Museum London, has described two new fossil seal remains from a site where vertebrate fossils had previously not been described from. The new fossil finds are particularly important as seals are only known from three other sites in Australia, and the new Black Rock site is one of the oldest of these, extending their known temporal range. “These new fossil finds expand the stratigraphic range of pinnipeds [seals] in Australasia. This suggests that pinnipeds may truly have been resident in the region during the Pliocene (~5-2.5 Ma).” Explains Dr Rule. 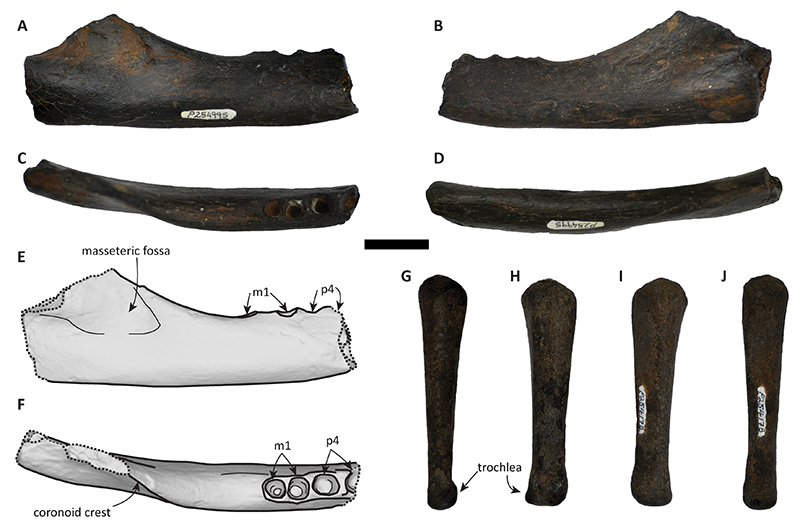 Dr Rule – who works on the origin of seals and investigates how they lived and evolved in the past – describes the seal fossils of Australia as “cool because they can help answer questions about the modern seal fauna of the Antarctic, as well as the critically endangered monk seals”. As most palaeontologists will tell you, looking into the past can reveal a plethora of insights into the evolutionary and biogeographical nuances of a group of organisms. Dr Rule says the new fossils “help us understand how deep time environmental changes may have affected seal distribution in the past. From this, we can begin to understand how future climate change may affect seals such as the critically endangered monk seals.” That is, indeed, very cool.

At this point, you may be surprised to hear that Australasia has historically received little attention when it comes to building the bigger picture of seal evolution. Research into seal evolution has predominantly been focused on the Northern Hemisphere, where there has been a long history of collection and research effort on fossil seals. Few palaeontologists have focused on seals in Australia, resulting in fewer fossils found, and an apparent ‘bias’ in the seal fossil record.

In the face of this ‘bias’, Dr Rule and Dr Erich Fitzgerald, Senior Curator of Palaeontology at Museums Victoria, are spearheading a renewed push to uncover and investigate seal fossils in Melbourne. They’re not going it alone though; the two fossils described in the paper “are the result of targeted fossil prospecting by local collectors since [Dr Rule's] PhD [at Monash University and Museums Victoria], including Ben Francischelli, who found the two fossils”. “Ben and many other collectors have put in a lot of time systematically prospecting the coast at the new site, collecting many important fossils and the necessary data to go with them.” Says Dr Rule. 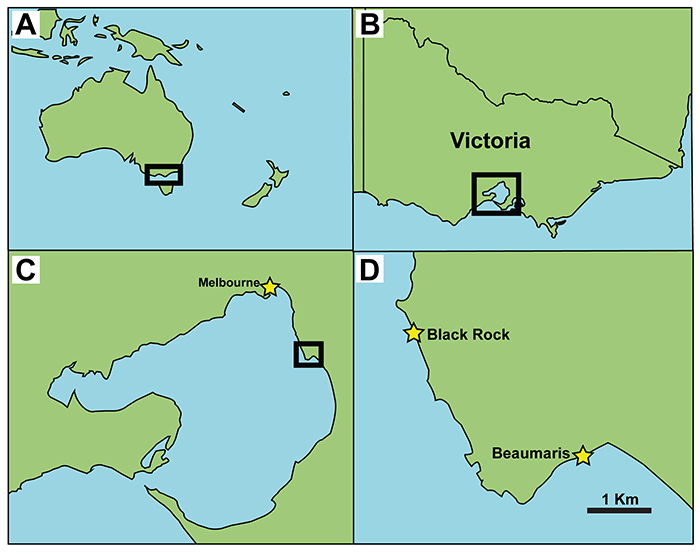 Even when you know where to look, finding an actual fossil is no simple task. The Black Rock fossil locality is almost entirely underwater, and prospecting is only possible while snorkeling at low tide. “Visibility in the water is often an issue, and a keen eye often helps” remarks Dr Rule, but says “with a lot of persistence, some great scientifically important finds can be made.”

It is evident that the engagement and dedicated efforts of the local Melbourne Bayside community and citizen scientists have had a significant contribution to our new understanding of seal evolution. “Without the assistance of the bayside community, these discoveries may never have been made.” Concludes a grateful Dr Rule. With every new fossil find we learn more about these elegant, cute, and intelligent animals, and their incredibly interesting evolutionary and biogeographical history.